WORLD If Biden wins, will US see a return to normal in abnormal world?

If Biden wins, will US see a return to normal in abnormal world?

Joe Biden vows to revive the moral leadership of the United States in the world if he is elected president, but after nearly four years of Donald Trump smashing through norms, is the veteran Democrat's vision even possible? 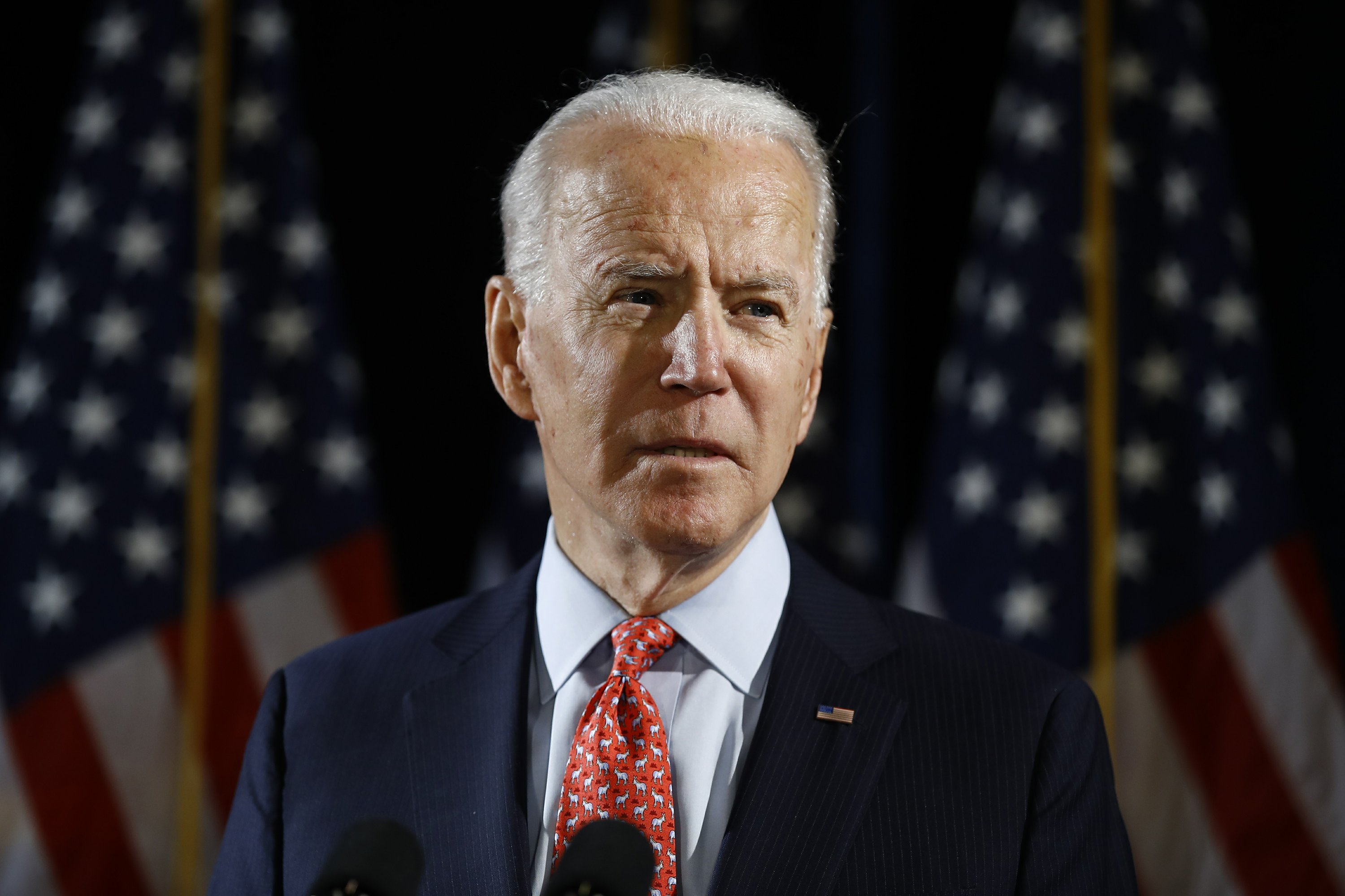 A senator for 36 years and vice president for eight more under Barack Obama, Biden will enter the White House with far more foreign policy experience than any president in decades if he beats Trump on November 3.

Trump has sought to turn Biden's resume into a liability and has delighted in breaking the diplomatic consensus both at home and abroad by bolting from international arrangements such as the Paris climate accord and the World Health Organization, and praising autocratic leaders.

For international partners aghast at Trump, the issue is not just him but whether US voters will keep choosing people like him, said Katrina Mulligan, managing director for national security and international policy at the left-leaning Center for American Progress.

"For the rest of the world," she said, the presidential vote is also "about whether America is really what the last election suggests it was or whether that was an aberration."

Mulligan said she expects a Biden administration would move quickly to show its commitment both to international cooperation dating from the Obama years and to liberal values, with Biden already promising to convene a summit of democracies in his first year.

Biden has promised to move toward fighting global challenges such as climate change and Covid-19, and has called for a firmer line on human rights with allies such as Saudi Arabia, Egypt and Turkey, whose leaders have all wooed Trump.

Celia Belin, a visiting scholar at the Brookings Institution who studies the Democrats, said that Biden has advisors who have come up with fresh ideas for a post-Trump foreign policy.

But she said: "There is a risk that Biden and some of his closest aides are traditional internationalist, transatlantic Democrats who see the world as it was when they left and not as it is today."

Biden is unlikely to belittle foreign allies or threaten war on Twitter, but he is also not the polar opposite of Trump.

Like the real estate mogul, Biden has long emphasized his negotiating skills and personal bonds with leaders rather than speaking in terms of grand geopolitical strategy.

Biden also sides with Trump on several key issues. A longtime skeptic of the US war in Afghanistan, Biden has backed a withdrawal of troops.

In line with a rising bipartisan mood in Washington, Biden has also called for a hard line on China over trade, security and rights, with the two candidates trading barbs on who would be tougher.

"As Europeans, we should not think that if there is a new American president, the situation is as it was before President Trump was elected," said Clement Beaune, the French minister of state for European affairs.

"Some of the trends of the Trump presidency -- putting pressure on the EU regarding its own security financing, being quite tough on trade, the hard game played by President Trump with China -- the main elements of this, I think, will continue somehow," he said.

Bill Burns, a veteran US diplomat who has appeared on speculative shortlists for a top position in a Biden administration, said that how to handle a rising China will be the most consequential question for US foreign policy for decades to come.

"I think you'd see a different approach in a Biden administration -- a focus on investing in that web of partners and allies from India all the way across Asia to our treaty allies in Japan and South Korea," said Burns, now president of the Carnegie Endowment for International Peace.

The goal is "not so much to prevent China's rise, which I think is beyond the capacity of the United States, but to shape the environment in which it rises and to avoid lazy assumptions about the inevitability of confrontation," he said at Johns Hopkins University.

Still, Burns expected Biden would first take on troubles at home and would be obliged to pursue US goals overseas in a "disciplined, restrained" way.

"That you could just flip a switch and restore America's relationships and its influence to what we imagined them to be in 2016 -- or a decade or two decades before that during the height of the moment of singular American dominance in the world -- I think that's an illusion, because the world has shifted," he said.