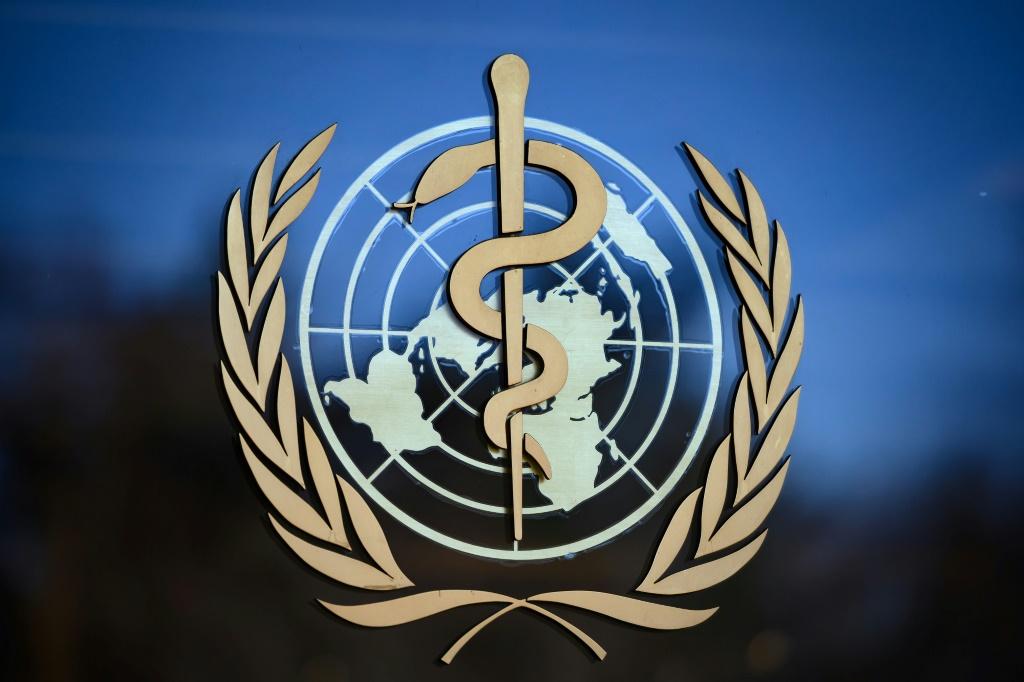 President Donald Trump on Tuesday formally started the withdrawal of the United States from the World Health Organization, making good on threats to deprive the UN body of its top funding source over its response to the coronavirus.

Public health advocates and Trump's political opponents voiced outrage at the departure from the Geneva-based body, which leads the global fight on maladies from polio to measles to mental health -- as well as COVID-19, at a time when cases have again been rising around the world.

After threatening to suspend the $400 million in annual US contributions and then announcing a withdrawal, the Trump administration has formally sent a notice to UN Secretary-General Antonio Guterres, a State Department spokesperson said.

The withdrawal of the key WHO founding member is effective in one year -- July 6, 2021. Joe Biden, Trump's presumptive Democratic opponent in November elections, vowed he would immediately end the pullout if he won the White House.

"Americans are safer when America is engaged in strengthening global health. On my first day as President, I will rejoin the WHO and restore our leadership on the world stage," Biden wrote on Twitter.

WHO chief Tedros Adhanom Ghebreyesus responded to the news with a one-word tweet -- "Together!" -- as he linked to a discussion by US health experts on how leaving the global body could impede efforts to prevent future pandemics.

In line with conditions set when the WHO was set up in 1948, the United States can leave within one year but must meet its remaining assessed financial obligations, UN spokesman Stephane Dujarric said.

Democratic lawmakers have accused Trump of seeking to deflect criticism from his handling of the pandemic in the United States, which has suffered by far the highest death toll of any nation despite the president's stated hope that the virus will disappear.

"To call Trump's response to COVID chaotic and incoherent doesn't do it justice," said Senator Robert Menendez, the top Democrat on the Foreign Relations Committee.

"This won't protect American lives or interests -- it leaves Americans sick and America alone," he said.

Representative Ami Bera, himself a physician, said that the United States and World Health Organization had worked "hand in hand" to eradicate smallpox and nearly defeat polio.

"Our cases are increasing," Bera said of COVID-19. "If the WHO is to blame: why has the US been left behind while many countries from South Korea to New Zealand to Vietnam to Germany return to normal?"

Even some of Trump's Republican allies had voiced hope that he was exerting pressure rather than making a final decision to abandon the World Health Organization.

The investigative news outlet ProPublica reported last month that most of Trump's aides were blindsided by the WHO withdrawal announcement, which he made during an appearance about China.

The Trump administration has said that the WHO ignored early signs of human-to-human transmission in China, including warnings from Taiwan -- which, due to Beijing's pressure, is not part of the UN body.

While many public health advocates share some criticism of the WHO, they question what other options the world body had other than to work with China, where COVID-19 was first detected late last year in the city of Wuhan.

The anti-poverty campaign ONE said the United States should work to reform, not abandon, the WHO.

"Withdrawing from the World Health Organization amidst an unprecedented global pandemic is an astounding action that puts the safety of all Americans the world at risk," it said.