WORLD Illinois 1st to ban lying to juveniles in interrogations

Illinois 1st to ban lying to juveniles in interrogations 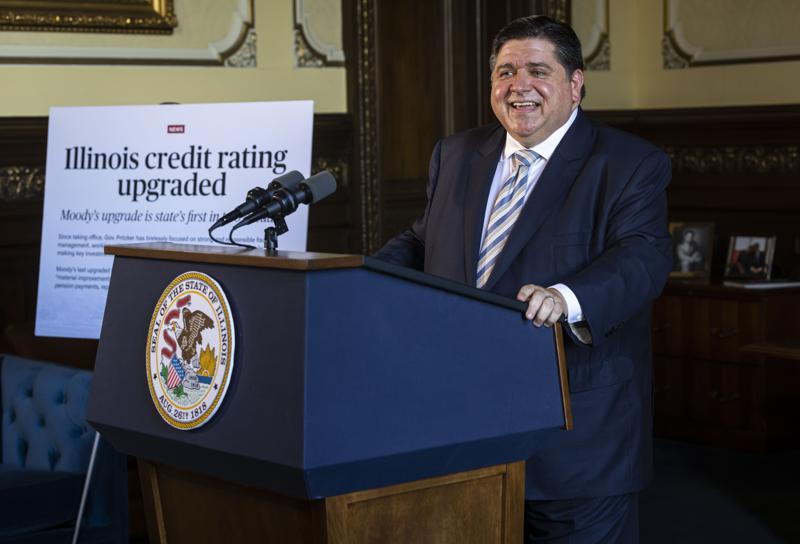 Illinois Gov. JB Pritzker discusses Moody's upgrade of the state's bond rating, the first rating upgrade from a credit rating agency in more than 20 years, during a press conference in the governor's office at the Illinois State Capitol in Springfield, Ill., Tuesday, June 29, 2021. (Photo: AP)

The measure, which is intended to reduce false confessions by young people, was one of four pieces of legislation the Democrat signed, he said, to “change the laws that have failed the people they serve.”

It takes effect Jan. 1, along with another plan allowing a county prosecutor to seek re-sentencing for an offender if the original sentence “no longer advances the interests of justice.”

Having an immediate effect is a law requiring a study of ways to reduce the state’s prison population through similar re-sentencing action and a law that allows offenders to participate in so-called restorative justice programs, in which offenders reconcile with victims. It encourages participation by precluding offenders’ statements from being used against them in future proceedings.