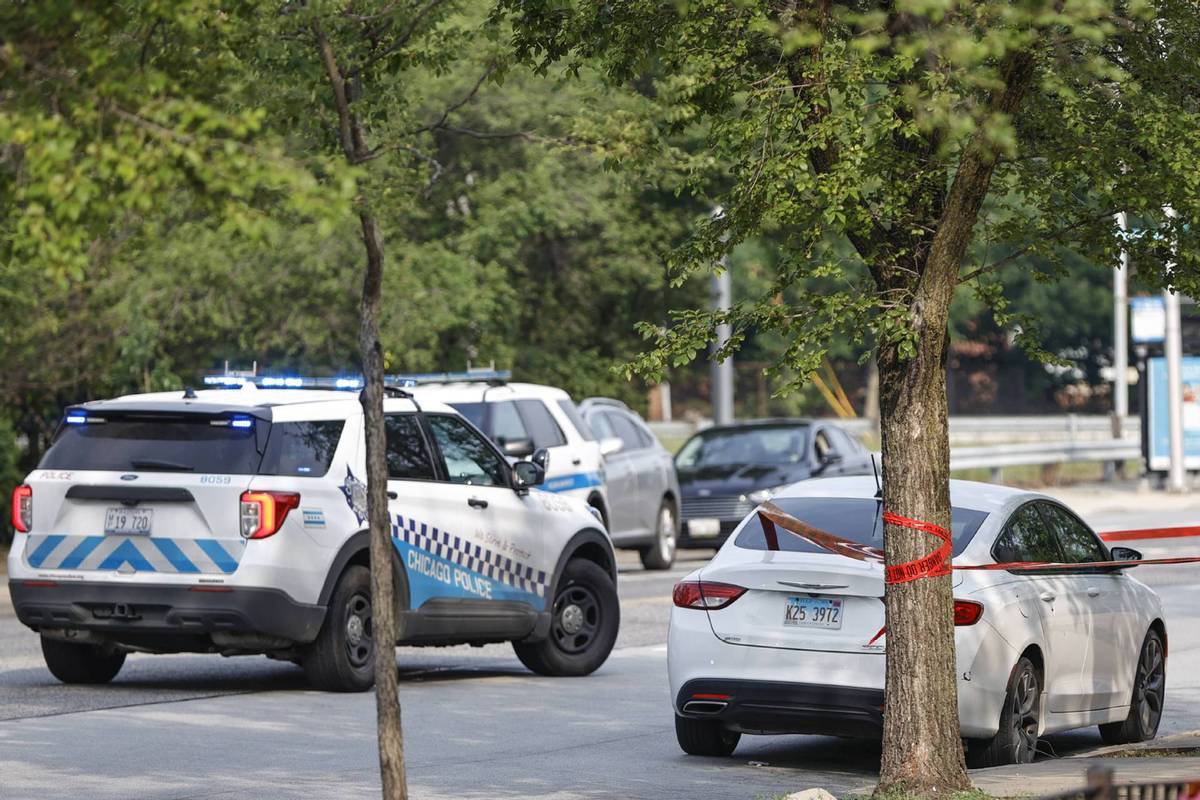 Illinois on Thursday became the first US state to ban police officers from lying when questioning minors.

Democratic Governor JB Pritzker signed the law, which will come into force in 2022, to put an end to a practice which critics say increases the risk of false confessions being extracted, and therefore of miscarriages of justice.

Confessions of children and adolescents obtained "by deception" -- either by presenting erroneous facts or with false promises of clemency -- will no longer be admissible during trials, according to the new law.

"An essential tenet of good governance is recognizing the need to change the laws that have failed the people they serve," the governor said as he signed the new law.

This reform "makes Illinois the first state in the nation to bar law enforcement from using deceptive tactics when interrogating young people," the text of the document says.

It has been legal for police to lie to suspects during interrogations for decades, for example by telling them they have eyewitnesses that confirm a person's guilt.

The practice "has led to an unacceptably high rate of false confessions among juvenile suspects," according to a study by the New York University law school published in 2017.

The National Registry of Exonerations, which compiles records of people wrongly convicted and then cleared, estimates that 12 percent of the more than 2,800 cases in its database involved false confessions.

Among the most resounding cases is that of a group of Black and Hispanic teenagers who were convicted of the rape and attempted murder of a jogger in Central Park in New York City in 1989, based on confessions police extracted by promising them their freedom.

The "Central Park Five" spent between six and 13 years in prison before a serial rapist admitted to assaulting the jogger and acting alone.