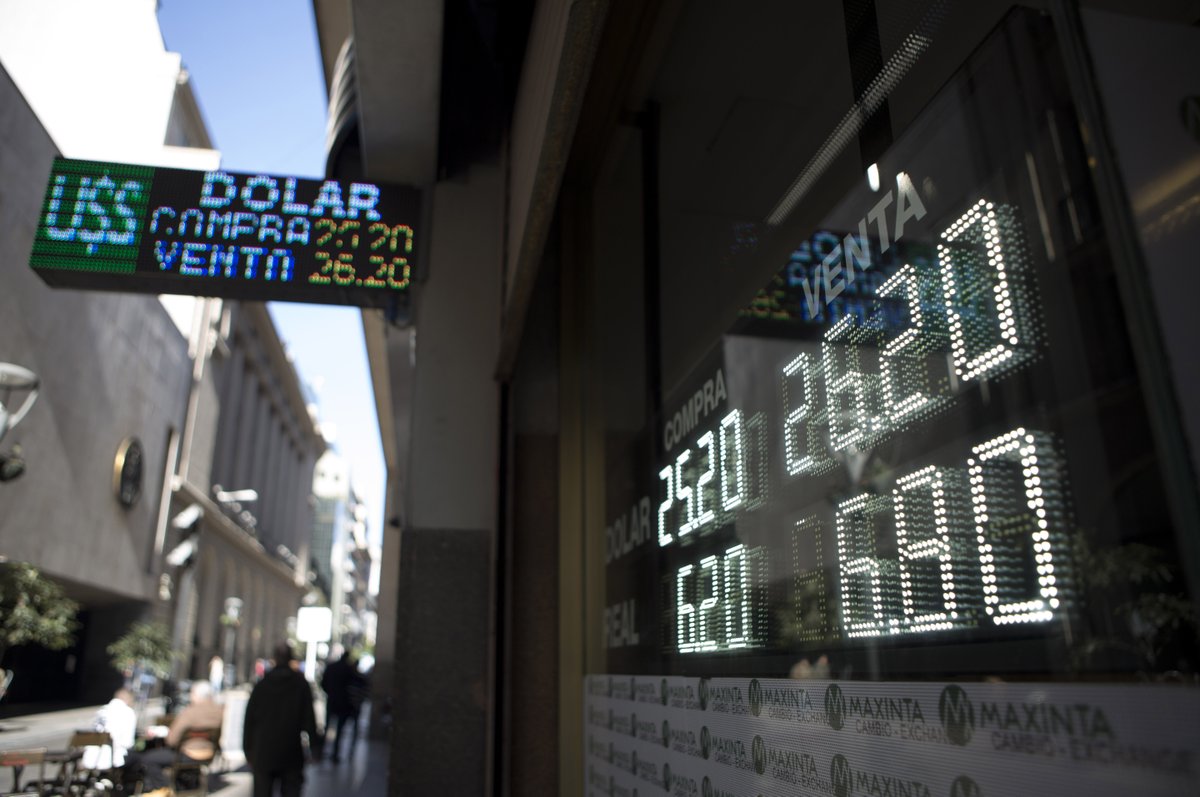 Macri made the remarks during a tour to a pasta manufacturing plant in Tortuguitas, 40 km north of the capital Buenos Aires.

Macri said the 36-month loan will serve as "the foundation to strengthen what we have been doing for the past two years and four months, which is to bet on a work culture -- a culture of personal growth."

"We are convinced that we are on the right path," said Macri, adding that Argentina needs to see economic growth "for another 20 years" to arrive at the level of development that "we all dream about, we all deserve and that we are building together." 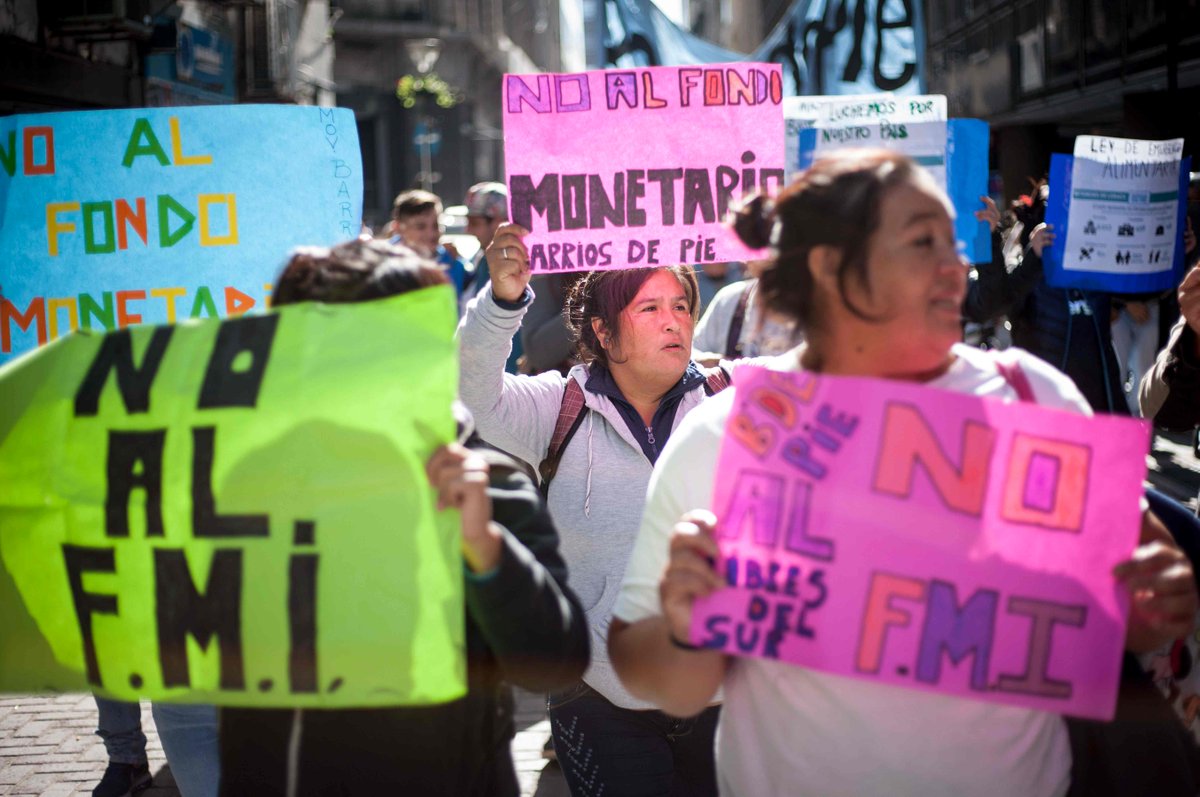 The financing will be available as of June 20, when the agreement between the two sides takes effect, with an initial disbursement of 15 billion dollars, or nearly 30 percent of the total amount.

The negotiations for the agreement had sparked protests in Argentina, where many remember past austerity measures imposed by the IMF as part of its loan agreements.

The conditions of the current loan commit the Argentine government to shrinking the primary deficit to a target of 1.3 percent of its gross domestic product in 2019, and fully balancing fiscal accounts by 2020.