NAIROBI, April 3 (Xinhua) -- The International Monetary Fund (IMF) has approved a 254.41 billion shillings (about 2.34 billion U.S. dollars) financing package to help the Kenyan government in its response to COVID-19. 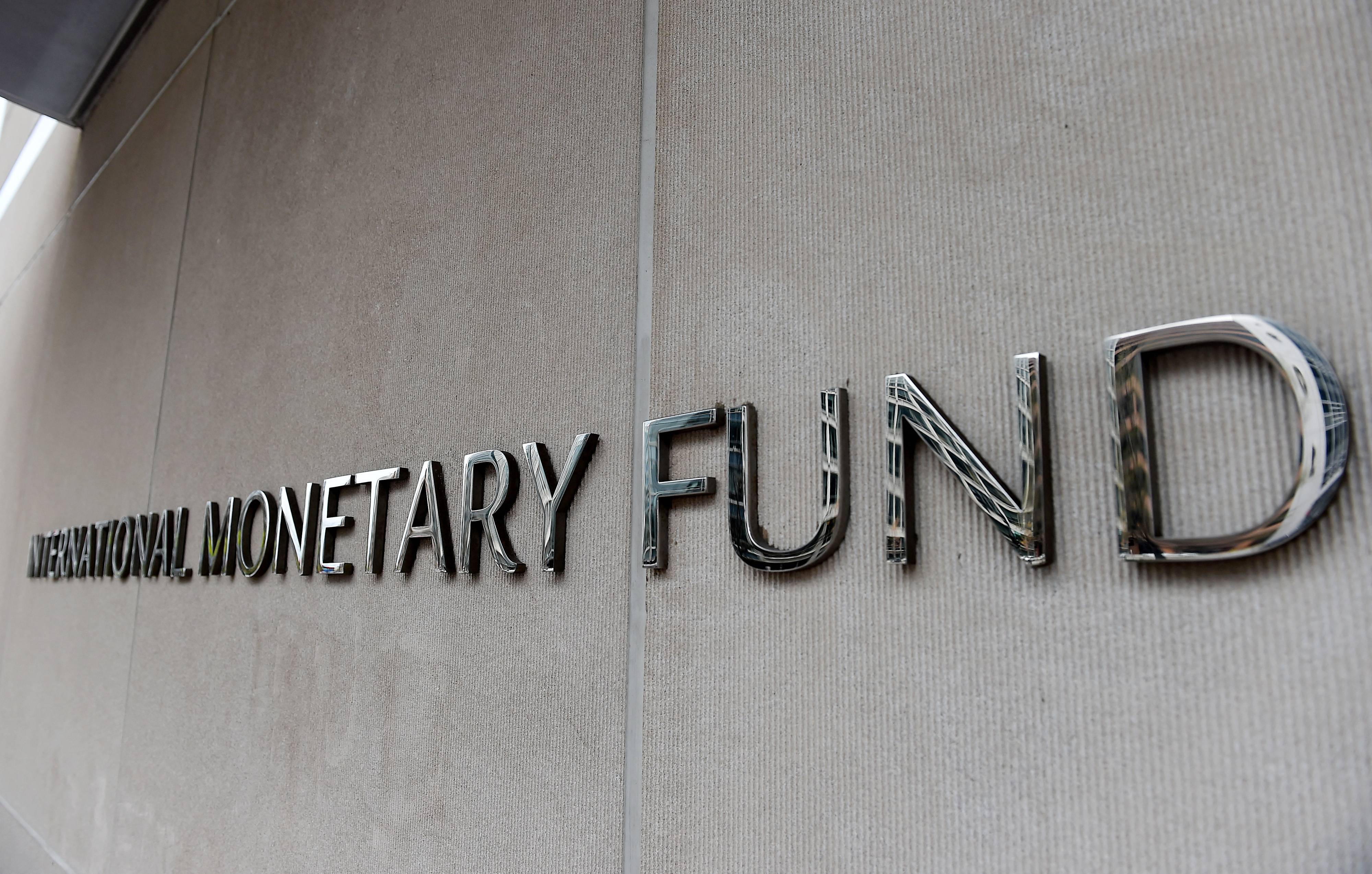 An exterior view of the building of the International Monetary Fund (IMF) is seen on March 27, 2020 in Washington, DC. (Photo: AFP)

The IMF said the funds will also help Kenya in its plan to address the urgent need to reduce debt vulnerabilities while safeguarding resources to protect vulnerable groups.

"The authorities should continue to provide necessary support to the economy and secure space for social and development spending even as they have appropriately reversed some extraordinary measures, including the temporary tax cuts which ended in January 2021," Antoinette Sayeh, IMF Deputy Managing Director, said in a statement issued Friday evening.

The lender said the approval for the 38-month arrangements under the Extended Credit Facility (ECF) and the Extended Fund Facility (EFF) enables immediate disbursement of about 307.5 million dollars, usable for budget support.

The 404 million dollars will be disbursed in June while the balance will be released following subsequent reviews conducted appropriately every six months.

The east African nation was hit hard at the onset by the COVID-19 pandemic which has disrupted the economy. 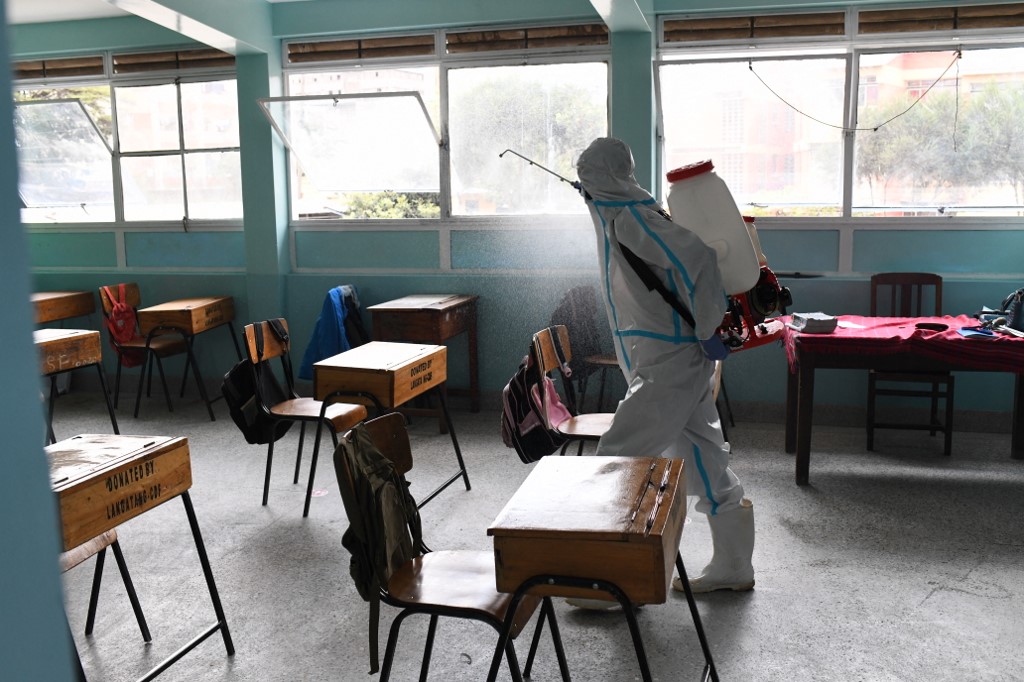 According to the IMF, with a forceful policy response, the economy has been picking up heading into 2021 after likely posting a slight contraction of 0.1 percent in 2020.

"Even with this recovery, challenges remain in the return to durable and inclusive growth, and past gains in poverty reduction have been reversed," it said.

The lender said the COVID-19 shock also exacerbated the country's pre-existing fiscal vulnerabilities, adding that Kenya's debt remains sustainable, but it is at high risk of debt distress.

To address debt-related risks, Kenya has taken action to hold the fiscal deficit and debt ratios to 8.7 and 70.4 percent of GDP, respectively, this fiscal year, the IMF said.

"The authorities' program would set a basis for a resurgence of growth and shared prosperity. Building on critical steps already taken, it aims to reduce debt vulnerabilities through a multi-year fiscal consolidation effort centered on raising tax revenues and tightly controlling spending, safeguarding resources to protect vulnerable groups," IMF said. "It will also advance the structural reform and governance agenda, including by addressing weaknesses in some state-owned enterprises (SOEs) and strengthening transparency and accountability through the anti-corruption framework."

Kenya's National Treasury on Saturday welcomed the disbursement of the funds by the IMF, saying it's not only timely but also an expression of confidence in its program.

"The National Treasury is confident that the support and reforms set out in this IMF program will go a long way in mitigating the effects of the pandemic while aiding in the achievement of the government's policy objectives set out in the recently approved budget policy statement as well as the Medium Plan II," said Ukur Yatani, cabinet secretary for National Treasury, in a statement issued in Nairobi.