WORLD IMF board to meet 'soon' on Argentina request: spokesman

IMF board to meet 'soon' on Argentina request: spokesman 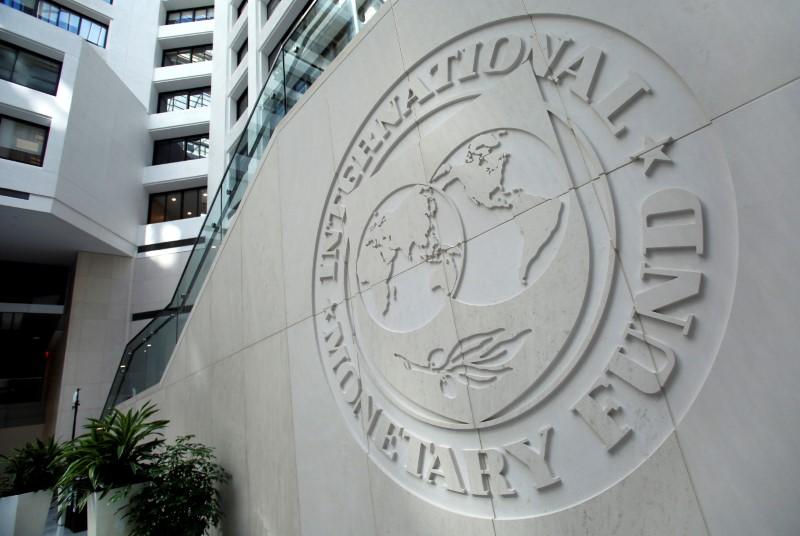 The International Monetary Fund’s board will meet “soon” to discuss Argentina’s request for an exceptional access stand-by agreement, a Fund spokesman said on Thursday, adding that talks for a deal were “well advanced.”