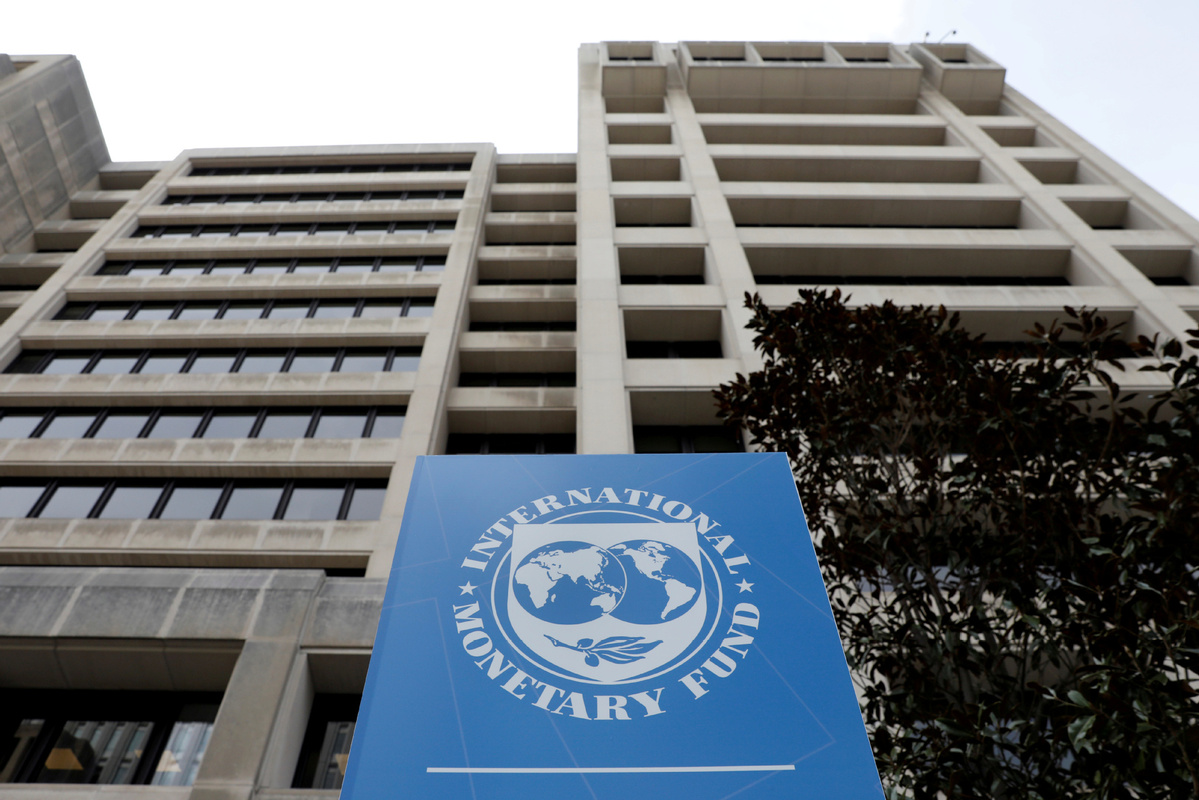 The International Monetary Fund (IMF) headquarters building is seen ahead of the IMF/World Bank spring meetings in Washington, US, April 8, 2019. (Photos: Agencies)

In her curtain raiser speech ahead of the Spring Meetings next week, the IMF chief said in a video that countries across the globe "are confronted with a crisis like no other."

"COVID-19 has disrupted our social and economic order at lightning speed and on a scale that we have not seen in living memory," Georgieva said.

The IMF managing director said it is already clear that global growth will turn "sharply negative" in 2020. "In fact, we anticipate the worst economic fallout since the Great Depression," she noted. 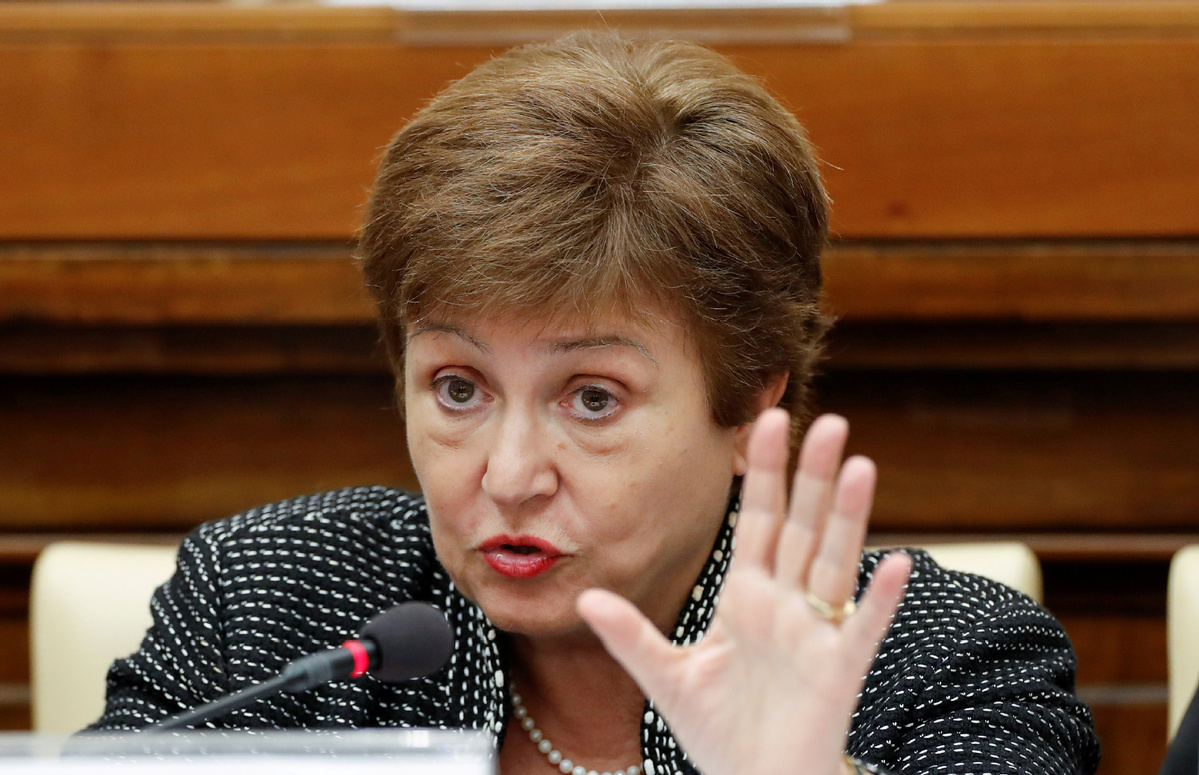 IMF Managing Director Kristalina Georgieva speaks during a conference hosted by the Vatican on economic solidarity, at the Vatican, February 5, 2020.

"The bleak outlook applies to advanced and developing economies alike. This crisis knows no boundaries. Everybody hurts," she said.

Georgieva, however, noted that the crisis is expected to hit vulnerable countries hardest. "Emerging markets and low-income nations -- across Africa, Latin America, and much of Asia -- are at high risk," she said.

In the last two months, portfolio outflows from emerging markets were about 100 billion U.S. dollars, more than three times larger than for the same period of the global financial crisis, she noted.

Noting that the IMF estimates the gross external financing needs for emerging market and developing countries to be in the trillions of dollars, the IMF chief said "they urgently need help."