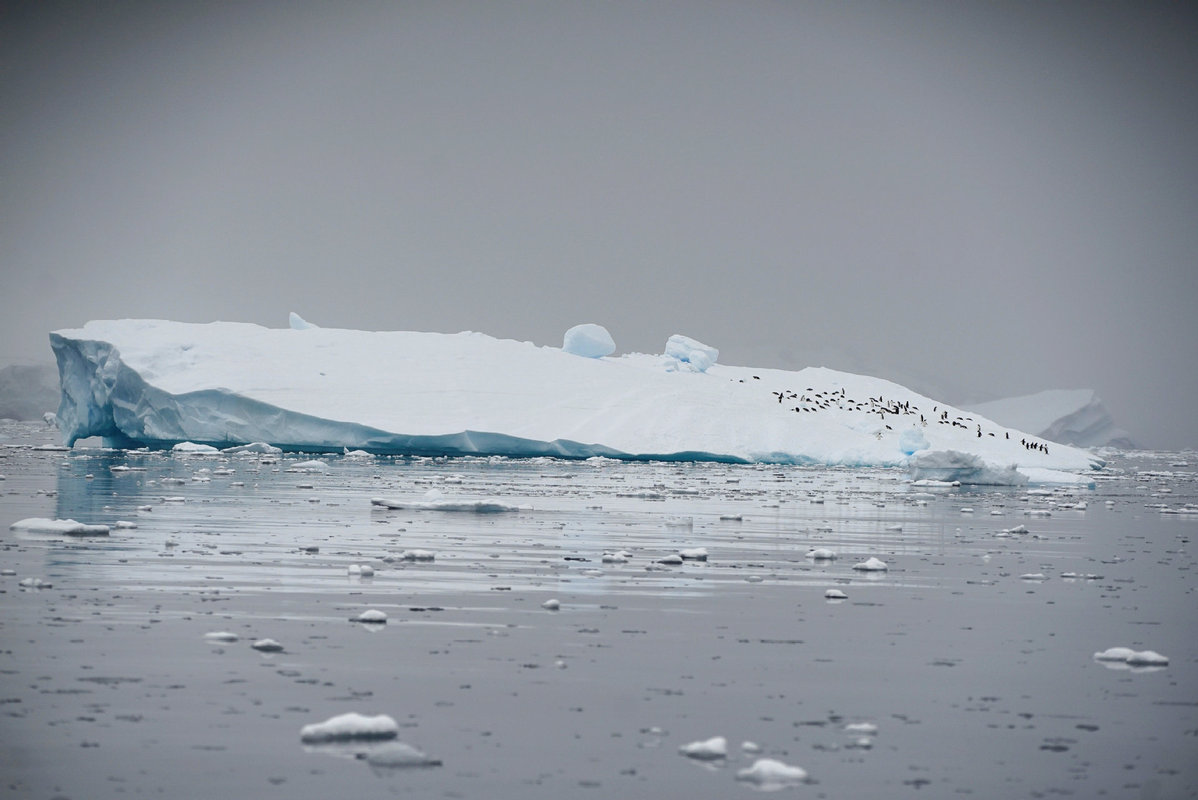 The International Monetary Fund (IMF) on Friday proposed to set up an international carbon price floor to help limit global warming and achieve the transition toward low carbon growth over this decade.

"Limiting global warming to 1.5 to 2 degrees will require emissions to be cut by a quarter to a half by 2030, and this is unlikely to happen without measures equivalent to a global carbon price of around 75 dollars per ton by the end of this decade," she said, noting that the current global average emissions price is only 3 dollars per ton.

Noting that there has been progress, with over 60 national and subnational carbon pricing schemes around the world, Georgieva said "we have long way to go."

Georgieva said IMF staff is publishing a proposal on Friday that sets out how an international carbon price floor can help achieve the goal of accelerating the transition to low carbon growth over the course of this decade.

She highlighted three crucial elements of such a price floor: it would focus on a small number of large emitters, such as some or all Group of Twenty (G20) countries; the agreement would be anchored on a minimum carbon price - a single, efficient parameter - that would allow "simultaneous action" across different countries; a carbon price floor agreement would be "flexible, pragmatic, and equitable" and account for different responsibilities across countries with different pricing based on different development levels and historical emissions.

The IMF chief noted that a carbon price floor arrangement does not mean carbon taxes per se. "While taxes are an efficient mechanism, a price floor can work through other policy measures - such as regulation or emissions trading - that achieve equivalent outcomes," she said.