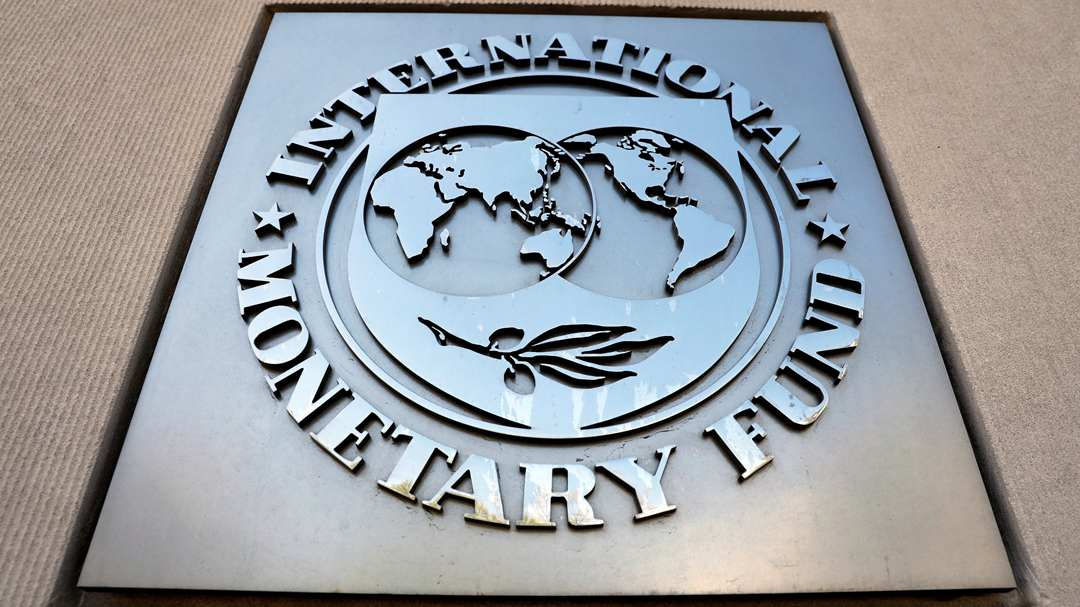 The fund, which is the second part of Kenya's 2.34-billion-dollar, three-year facility, marks the end of the first reviews of IMF's arrangements with Kenya under the extended fund facility (EFF) and the extended credit facility (ECF)

"The program remains subject to notable risks, including from uncertainty about the path of the pandemic and potential pressures from the upcoming political calendar," Antoinette Sayeh, deputy managing director of the IMF, said in a statement issued Wednesday night.

Saleh, however, said Kenya's medium-term prospects remain positive since the government's strong commitment to its economic program supported by the IMF has catalyzed financing on favorable terms.

The IMF in April approved a three-year loan of 2.34 billion dollars, which will be released in tranches, and the first consisting of 307.5 million dollars was immediately released for budget support.

The latest flows take Kenya's total disbursements from the program to 714.5 million dollars.

The IMF said its arrangements are aimed at supporting Kenya's program to address debt vulnerabilities, support the response to the COVID-19 crisis and enhance governance.

It said Kenya is staging an economic recovery despite a recent third wave of COVID-19 infections.

Growth is now estimated to pick up to 6.3 percent in 2021, the IMF predicted, warning that uncertainty and pandemic-related pressures will persist until COVID-19 vaccinations become widely available.

Saleh said the recent publication of comprehensive audits of COVID-19 spending, along with the forthcoming disclosure of beneficial ownership information of companies that are awarded procurement contracts, are important steps to strengthen fiscal transparency and accountability in the use of public resources.

While noting effective follow-up by the appropriate institutions on the findings of the audits will be essential in the future, Saleh said that Kenya's economic program aims to reduce debt vulnerabilities through a multi-year fiscal consolidation effort centered on raising tax revenues and tightly controlling spending, and safeguarding resources to protect vulnerable groups.