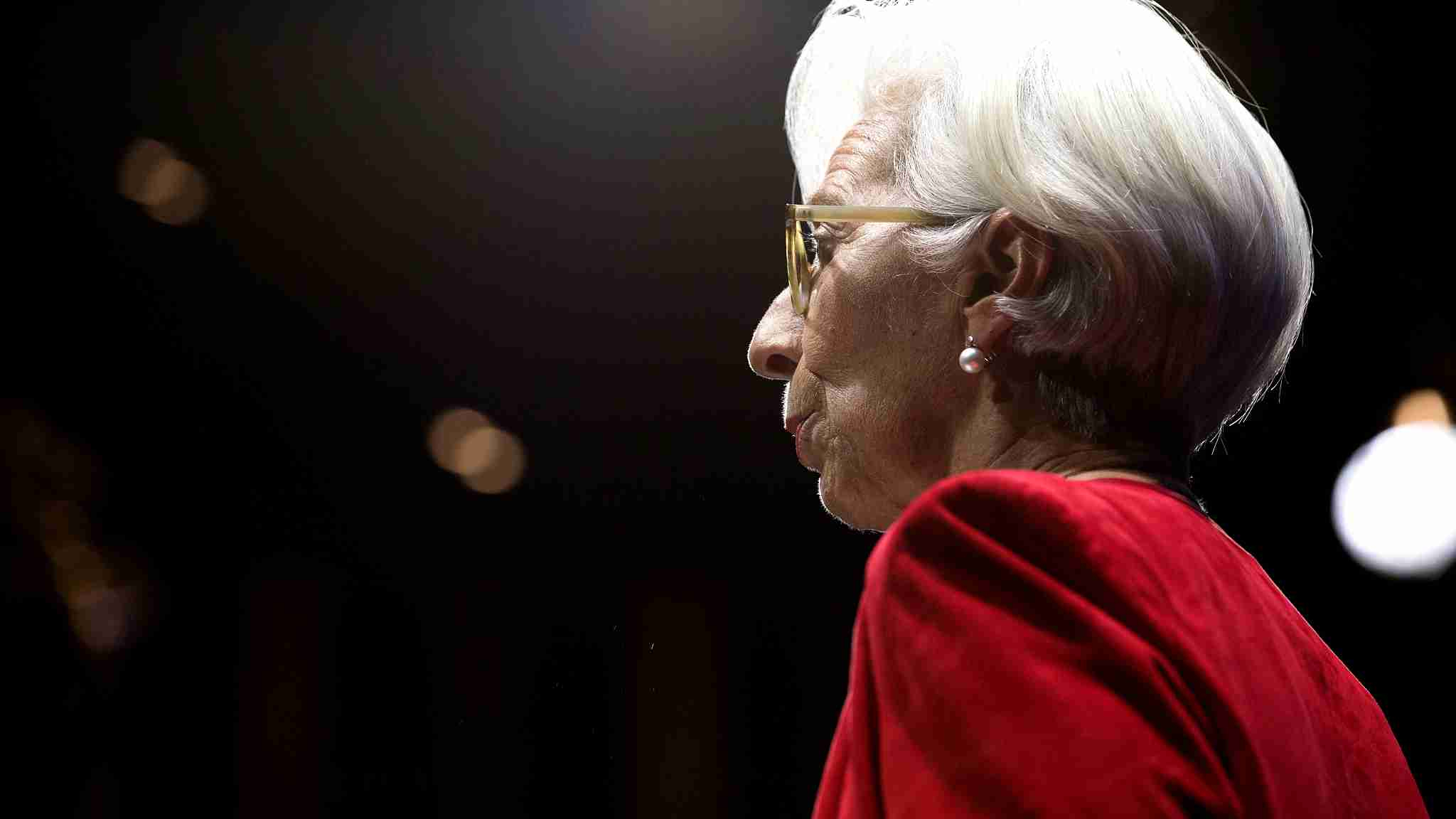 Head of the International Monetary Fund (IMF) Christine Lagarde warned Monday that Britain leaving the European Union (EU) without a divorce deal would lead to recession in the UK.

Speaking at the Treasury in London ahead of the release of an IMF report on the state of the UK economy, Lagarde said that a no-deal Brexit would lead to "dire consequences" for Britain and a "reduction in the size of the economy," caused by "reduced growth, an increase in the [budget] deficit and a depreciation of the currency."

No matter how smoothly or disruptive the withdrawal from the EU goes, Lagarde warned that in every scenario there would be "costs for the UK economy, and to a lesser extent for the EU as well."

Lagarde's strongly-worded warning against a no-deal Brexit comes just days after Mark Carney, the head of the Bank of England, claimed that an acrimonious divorce from the EU would lead to a collapse in the UK property market and potentially a financial crisis worse than that seen in 2008.

Carney was criticized by pro-Brexit figures for his comments, with eurosceptic Conservative politician Jacob Rees-Mogg calling the Bank of England chief the "high priest of Project Fear."

Lagarde's comments were met with equal skepticism, with The Guardian quoting pro-Brexit economist Patrick Minford as saying the IMF had the "wrong assumptions," before adding “our trade with the EU will continue largely unimpeded. Also free trade with the rest of the world will boost our productivity and lower prices."

However, the UK's Chancellor of the Exchequer Philip Hammond echoed her take on Brexit by saying "as the IMF has said, no deal would be extremely costly for the UK as it would be for the EU. Despite contingency planning, it would put at risk the significant progress made over the past 10 years in repairing the economy."

UK Prime Minister Theresa May has been forced to defend the so-called "Chequers proposal" which was agreed upon by her cabinet in July, after coming under fire from fellow Conservative politicians including Boris Johnson, who resigned as foreign minister in protest against the deal.

Despite opposition within her party, the UK and the EU, May told the BBC on Monday that the choice was either between her deal, or no deal at all.