WASHINGTON, May 21 (Xinhua) -- China was the first to take very strong actions and is the first to be exiting the COVID-19 crisis, so there are a lot of valuable lessons to be learned from China's experience, the International Monetary Fund (IMF) said Thursday. 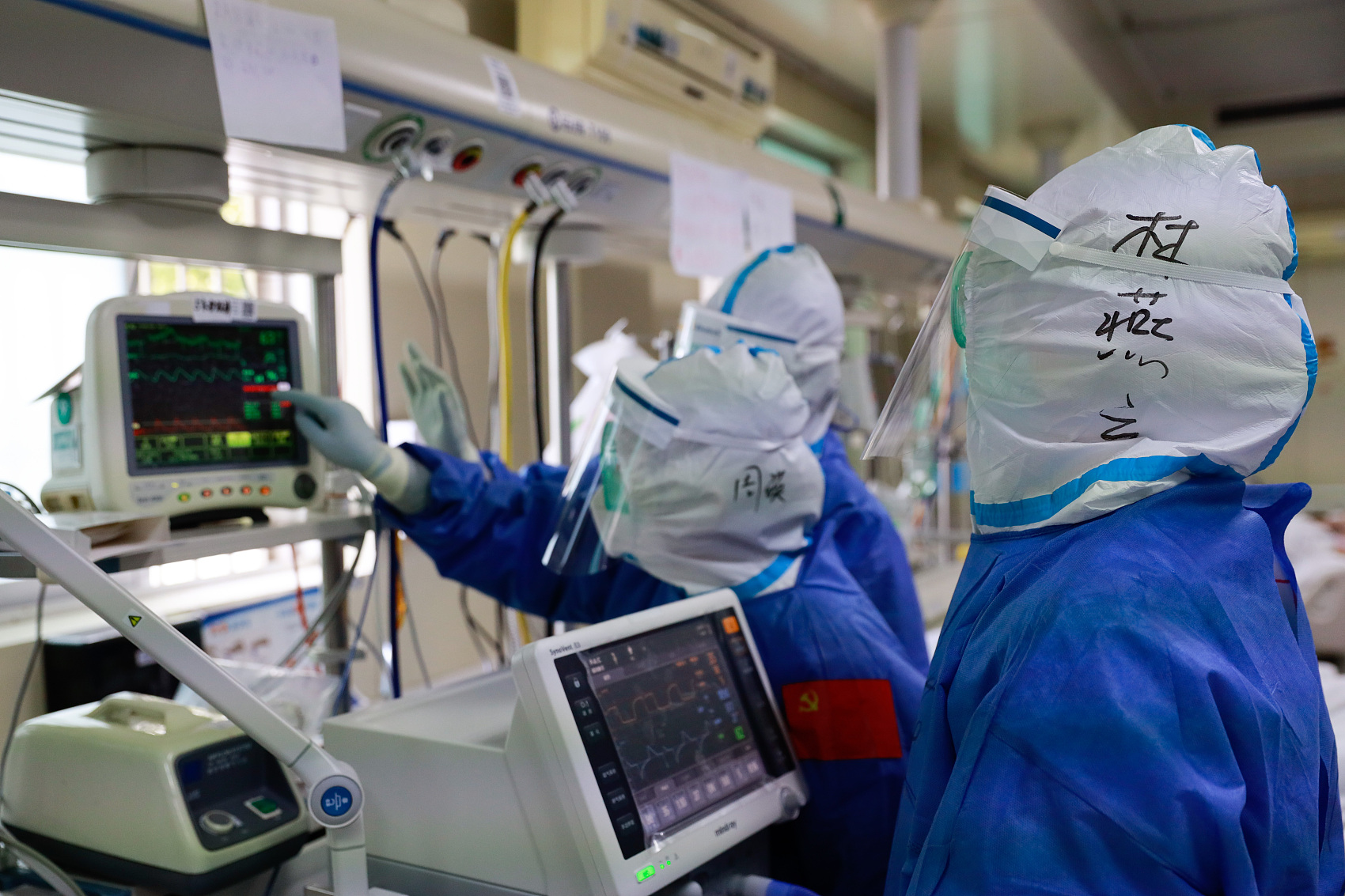 "What they've done broadly on the monetary and the fiscal front, of course, which many other countries have taken strong measures in those areas, the way that China is letting the economy adjust to these new and difficult circumstances, which, again, is something all countries need to do," Rice said.

The IMF spokesperson said that China is moving ahead in some areas, which can carry lessons for others. "For example, in electronic payment systems, e-commerce, linking very small firms to markets and consumers," he said.

"I think China's experience is very important to look at, as this global crisis evolves," Rice said.

He also said that China has an important role to play in helping the world and the poorer countries, in particular, noting that China has pledged to support the Group of Twenty Debt Relief Initiative for low-income countries.

The IMF spokesperson welcomed China and a number of other countries' "very generous contribution" to the Catastrophe Containment and Relief Trust (CCRT), which can provide some debt relief to the IMF's poorest member countries.

Rice said under the revamped CCRT, 27 countries have so far received immediate relief on their payment obligations to the multilateral lender. "We're looking to triple that debt relief from the IMF," he said.

At the press briefing, the spokesperson also noted that the IMF has received emergency financing requests from 102 countries, of which 59 had been approved as of Wednesday.