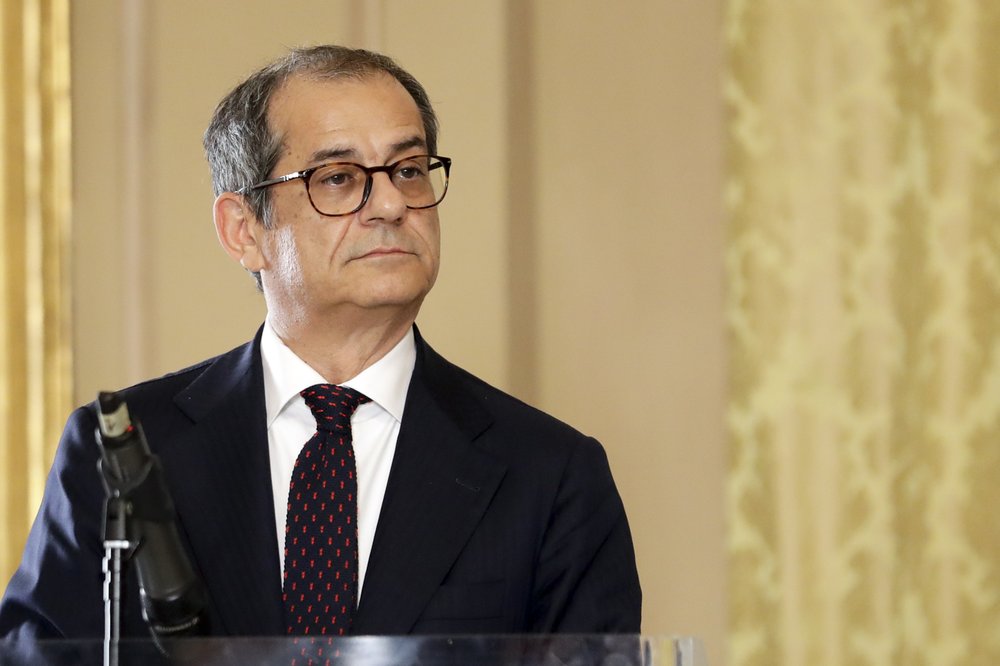 The International Monetary Fund has warned the Italian government that its plan to sharply increase spending carries “substantial” risks and would leave the country vulnerable to market turmoil.

Hours before the Italian populist government faced a deadline to submit a revised budget draft to the EU, the IMF said in a report that “Italy needs to put to rest any concern about public debt sustainability, which recently has resurfaced.”

Italy’s populist government has proposed a budget that would see its deficit bloat to 2.4 percent of gross domestic product, more than three times the target of the previous government.

That would keep it from reducing its debt load, as it had promised. Italy’s debt is currently around 130 percent of GDP, far above the EU limit of 60 percent and the second highest in Europe after Greece. The big concern is that doubts about Italy’s debt could rekindle financial turmoil as well as questions about the future of the euro.

The European Union has rejected Italy’s draft budget, saying it breaks the rules, and has given the government until the end of Tuesday to submit a new version. The Italian government has so far indicated it will not change its spending plans, saying it needs to promote growth after years of austerity, and it could face a fine if it does not comply.

The standoff has unsettled investors, who have sold off Italian debt in recent months, pushing up the country’s borrowing rates. That could be dangerous because higher rates can hurt Italy’s public finances, reinforcing investor concerns, in a vicious cycle.

Such a scenario could require the government to make cuts during a moment of economic uncertainty. “This could transform a slowdown into a recession,” the IMF said in its report, a regular review of the Italian economy released Tuesday.

It recommends Italy tighten its public finances instead and predicts that the government will miss its own targets, with the deficit hitting an estimated 2.7 percent next year.