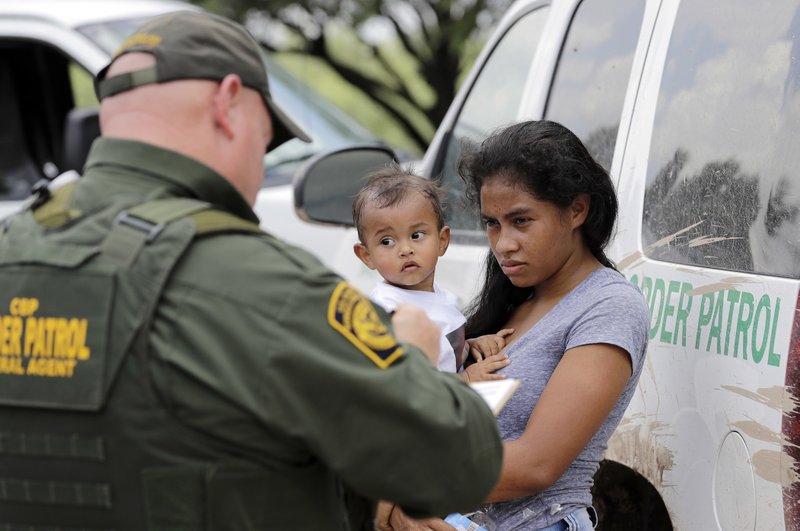 Police are arresting about two dozen protesters who sat down and blocked a street outside the U.S. attorney’s office in downtown Los Angeles to protest the Trump administration’s immigration policies.

Demonstrators on sidewalks cheered as the protesters in the street were calmly handcuffed by officers and led away.