WORLD Immunity to COVID-19 may persist for years: studies

Immunity to COVID-19 may persist for years: studies

WASHINGTON, May 27 (Xinhua) -- Immunity to the coronavirus lasts at least a year, possibly a lifetime, improving over time especially after vaccination -- the findings may "help put to rest lingering fears that protection against the virus will be short-lived," reported The New York Times on Thursday over the results of two new studies. 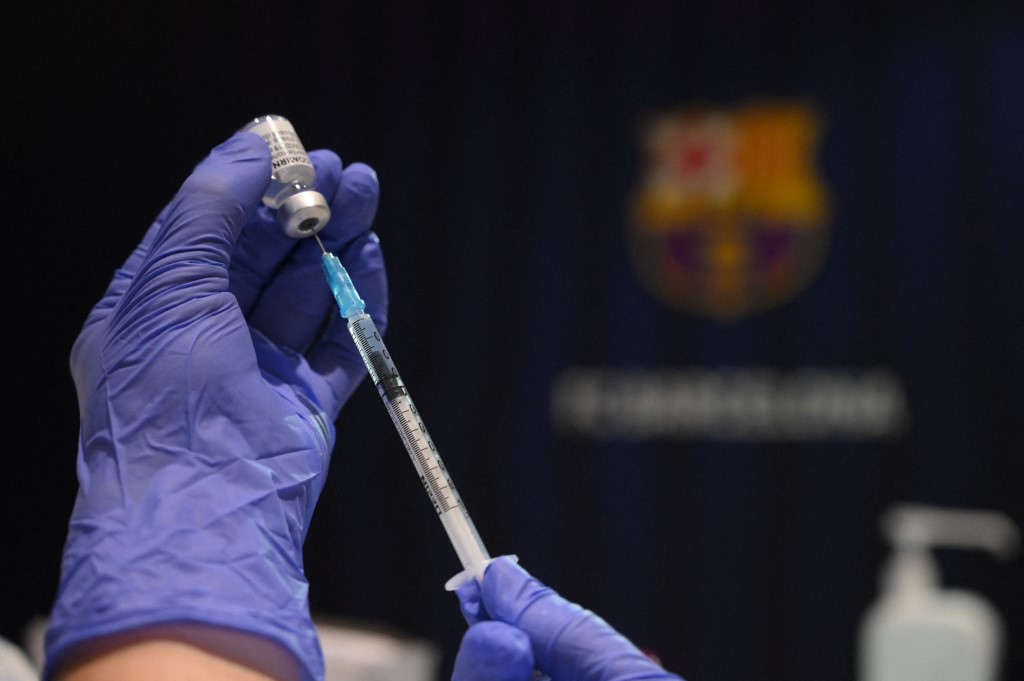 A health worker prepares a dose of the Pfizer-BioNTech vaccine during a vaccination campaign against COVID-19 at the Camp Nou stadium in Barcelona on May 27, 2021. (File photo: AFP)

Together, the studies suggested that most people who have recovered from COVID-19 and who were later immunized will not need boosters. Vaccinated people who were never infected most likely will need the shots, however, as will a minority who were infected but did not produce a robust immune response.

Both reports looked at people who had been exposed to the coronavirus about a year earlier. Cells that retain a memory of the virus persist in the bone marrow and may churn out antibodies whenever needed, according to one of the studies, published this week in the journal Nature.

The other study, posted online at BioRxiv, a site for biology research, found that these so-called memory B cells continue to mature and strengthen for at least 12 months after the initial infection.

"The papers are consistent with the growing body of literature that suggests that immunity elicited by infection and vaccination for SARS-CoV-2 appears to be long-lived," Scott Hensley, an immunologist at the University of Pennsylvania who was not involved in the research, was quoted as saying.

"The studies may soothe fears that immunity to the virus is transient, as is the case with coronaviruses that cause common colds," said the Times in its report.

But those viruses change significantly every few years, said Hensley, adding that "The reason we get infected with common coronaviruses repetitively throughout life might have much more to do with variation of these viruses rather than immunity."