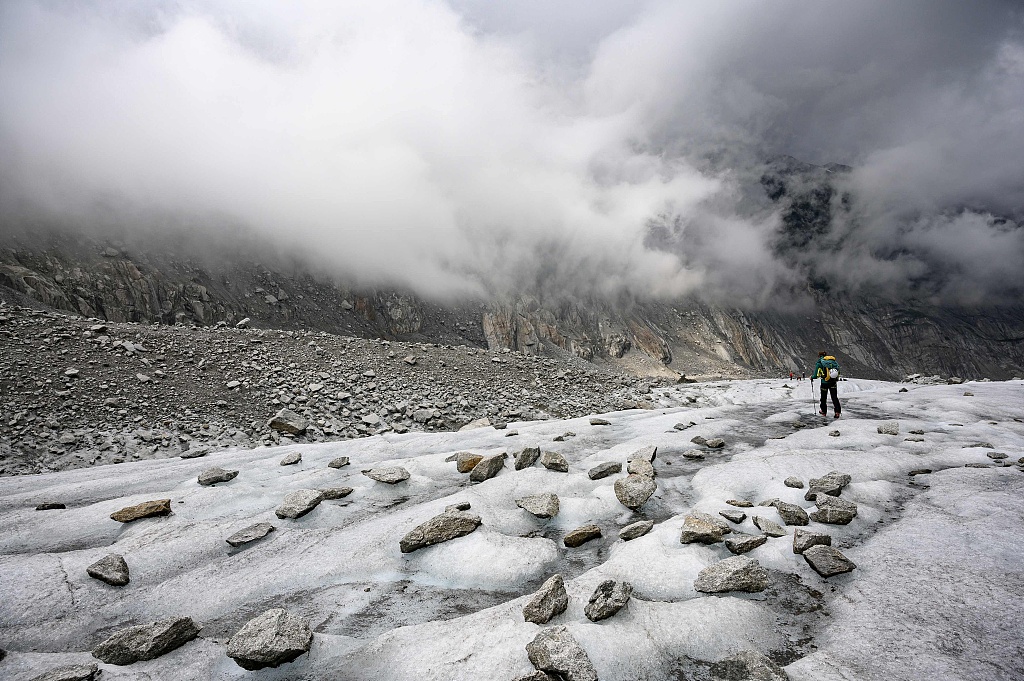 The IMO chief said that after high level collaborations, the IMO adopted a first comprehensive and initial strategy on how to tackle climate change issues, which began in April last year.

"Now we are working on what kind of action plan should be taken on the initial strategies," he said.

Speaking at the welcoming ceremony of the IMO chief, Minister for Infrastructure, Transport, Disaster Management and Meteorological Services Jone Usamate said the Fijian government had embarked on positive initiatives by championing the way forward to reduce greenhouse gas from ships.

"In our efforts to meet the target obligations under the Paris Agreement of holding a global temperature well below 2 degrees Celsius, the Fijian government has introduced a number of national policies and strategies to address the issue of greenhouse gas," Usamate said.

Fiji's Presidency of the COP23 has also been significant for the Pacific in driving the plans for a low carbon maritime transport sector, he said, adding that similar strategies has been taken by the IMO in the adoption of its greenhouse gas emissions from ships and setting out a vision to phase out emissions from shipping in this century.

"The approach of Fiji ports on energy management is also a perfect example of the possible immediate actions to transition towards greener ports in the Pacific," he said.

"These efforts are very important for Fiji and other Pacific Island countries as our future depends on adapting and mitigating the impact of climate change."

Lim, who is on his first tour to Fiji since he took up the post in 2016, had also visited Vanuatu this week and heads to Australia after his Fiji visit.