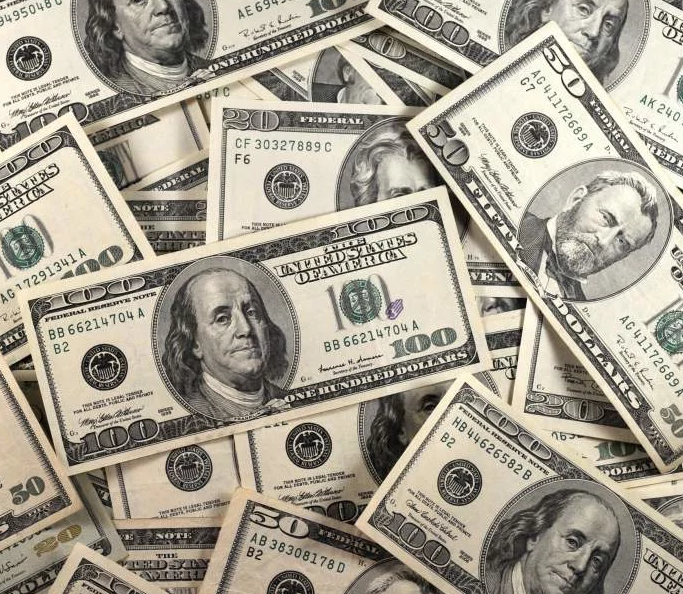 Impax Laboratories Inc has agreed to pay $35 million to resolve part of litigation over claims it entered into an anticompetitive deal in a patent case to delay releasing a generic version of the acne medication Solodyn.

The settlement was disclosed in papers filed in federal court in Boston on Saturday. It resolved part of the antitrust litigation Impax faces over Solodyn related to sales of the drug to direct purchasers such as retailers and wholesalers.

Remaining claims - from a class of consumers and third-party insurers and cases by individual retailers like CVS Health Corp and Rite Aid Corp - are scheduled to go to trial on Monday.

The case is among several filed in recent years targeting “pay-for-delay” settlements, in which brand-name drugmakers resolve patent lawsuits by paying generic companies to keep their products off the market for a longer period.

The accord came after Valeant Pharmaceuticals International Inc in February said it would pay $58 million to resolve related class action claims over Solodyn, a drug it came to own when it acquired Medicis Pharmaceutical Corp in 2012.

Lawyers for the consumers and insurers have said they were overcharged by up to $790.3 million and that the defendants were unjustly enriched by up to $803.3 million, according to an October court ruling.

Impax, which in October agreed to combine with Amneal Pharmaceuticals LLC, did not admit liability as part of Saturday’s settlement, which requires court approval. Impax did not respond to a request for comment.

According to the plaintiffs, Impax in 2008 received $40 million from Medicis plus $23 million in “milestone” payments after agreeing to drop an appeal of a court ruling dismissing lawsuit Impax filed that sought to invalidate a Solodyn patent.

While Impax received US Food and Drug Administration approval for its generic version of Solodyn in February 2009, it did not begin selling the generic until November 2011, the plaintiffs allege.

They contend that, but for the patent settlement, Impax would have launched its generic version “at-risk” while the litigation was continuing. Impax denies that allegation.

Generic drugmakers Sandoz Inc and Lupin Ltd previously agreed to pay $6.72 million to resolve claims over their own deals with Medicis.