WORLD Impeach or not impeach? Dems wrestle with Mueller report

Impeach or not impeach? Dems wrestle with Mueller report 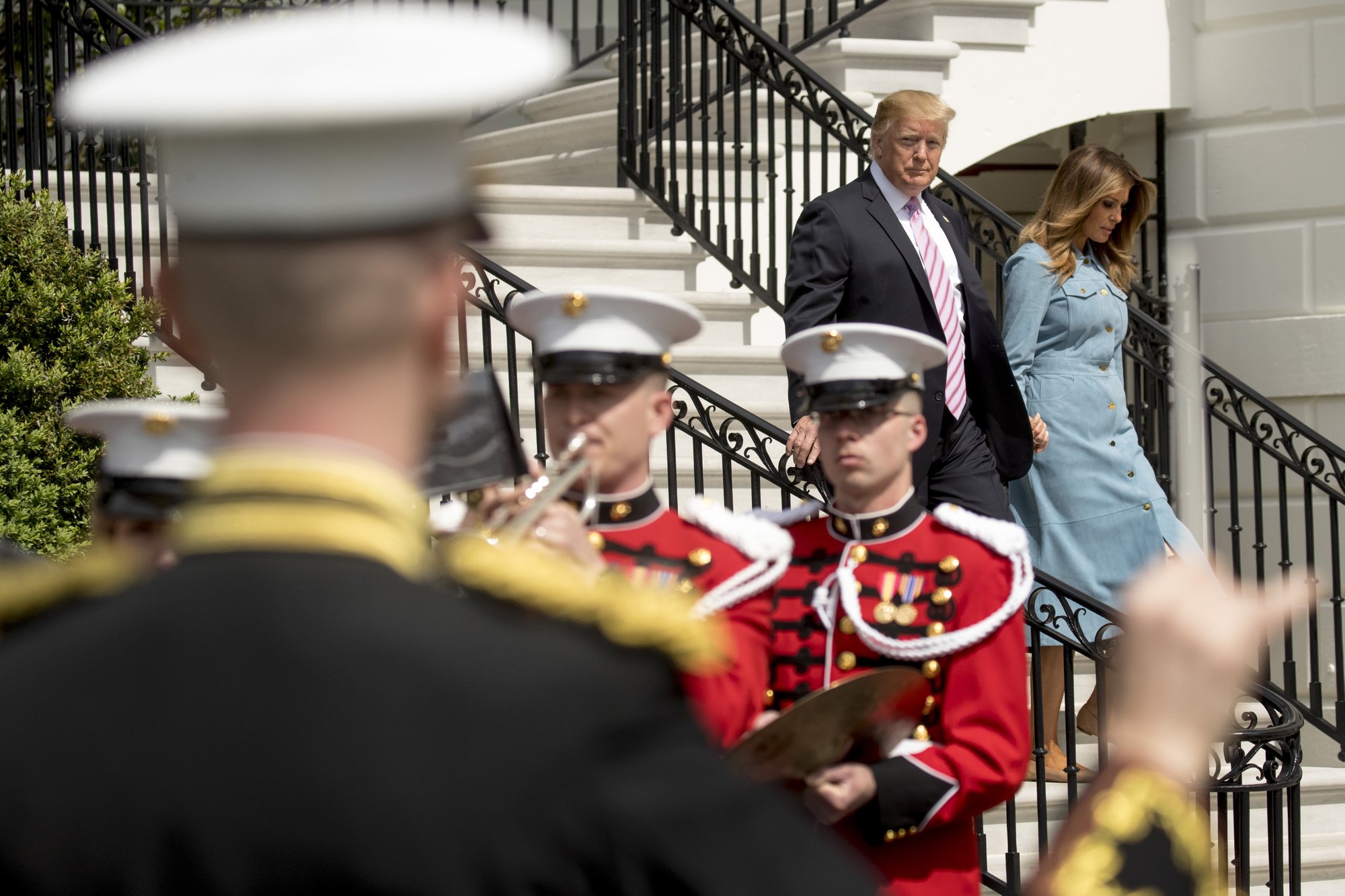 Democrats are trying to make President Donald Trump’s conduct part of their 2020 election push, but they’re struggling over whether to actually try and impeach him.

The debate is taking place from the presidential campaign trail to Congress, with some White House hopefuls saying Trump’s conduct described in the Mueller report is worthy of a formal charge by the House. But even though Democratic House leaders see some of Trump’s conduct as potentially impeachable, they’re urging caution. They’re holding a conference call with rank-and-file Democrats late Monday emphasizing a need to see Robert Mueller’s full report, which was released with redactions last week.

Trump and his allies insist the drama is over. Asked Monday if he’s concerned about impeachment, Trump replied, “Not even a little bit.”