Republicans aim to use the House drive toward impeaching President Donald Trump to whittle down Democrats’ majority by dislodging vulnerable incumbents from swing districts loaded with moderate voters. 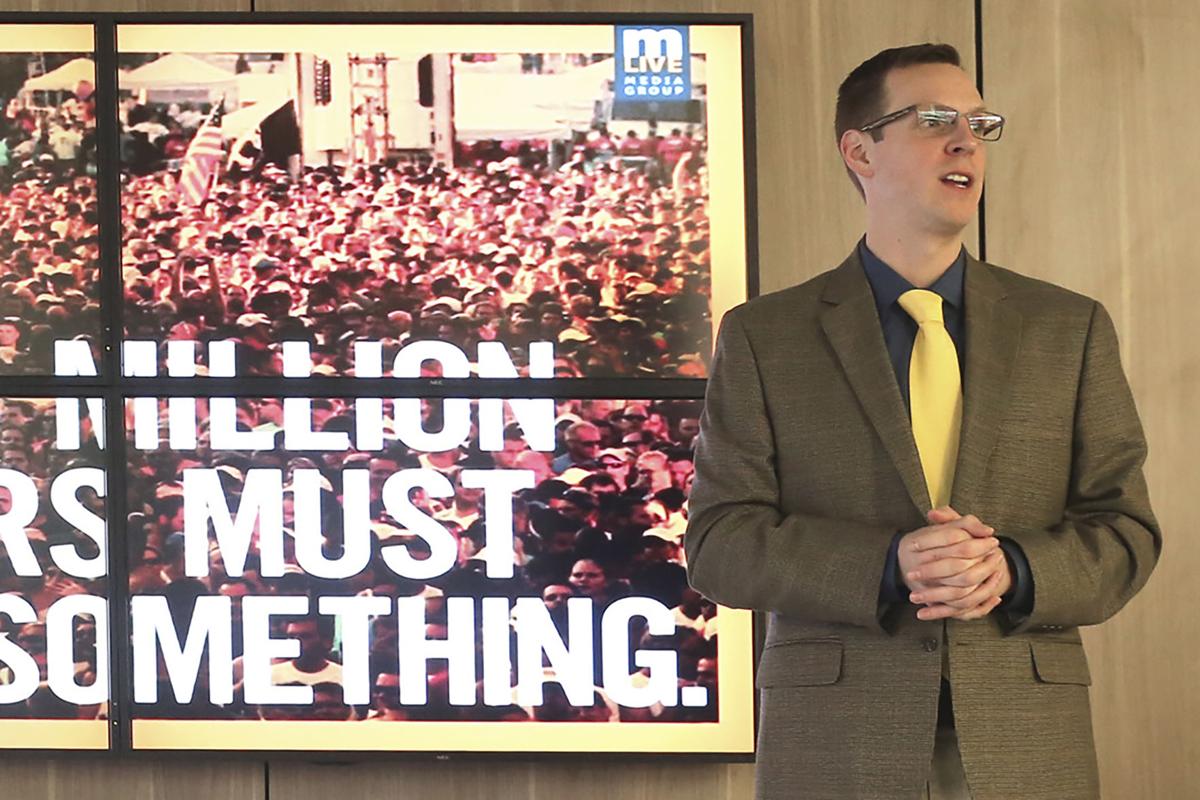 It could work, especially in Democratic-held districts Trump carried in 2016 with throngs of independent voters who polls shows are closely divided over his removal. Or it could flop, in an era when news zooms by so swiftly that today’s concerns may be eclipsed in 11 months and many people are more focused on pocketbook issues such as health care costs.

“It will be part of the mosaic, but hardly the overriding issue,” GOP pollster Whit Ayres predicted about impeachment’s impact next November. “It will have faded by then and it will also have simply reinforced the preexisting attitudes and made them more intense.”

What’s clear is that for now, Republicans are wielding impeachment mostly as an offensive weapon and Democrats are generally playing defense or changing the subject as 2020 congressional races rev up. House Democrats will be defending their 233-197 majority, with four vacancies. Republicans will try preserving their 53-47 Senate control.

Since late September, Republicans and their allies have spent $8 million on impeachment-related TV ads aimed at House members, according to Advertising Analytics, a nonpartisan firm that examines political spending. That’s triple the sum spent by Democrats and their supporters.

“This process they’re embarking on is going to cost them their majority next fall,” said Rep. Tom Emmer, R-Minn., who heads his party’s House campaign committee. He said Democrats have “an obsession” with impeachment, adding, “It’s just getting worse for them.”

While Democrats are favored to retain House control, the early blitz of GOP attacks has prompted them to protect their targeted members.

House Majority Forward, an outside group tied to top House Democrats, has spent nearly $2 million defending 14 Democratic incumbents. All but three are freshmen from Trump-won districts.

Stefanik’s step into the spotlight has had decidedly mixed results. Her little-known Democratic opponent, Tedra Cobb, announced she had raised more than $1 million soon after Stefanik stepped into the impeachment spotlight. Cobb has been bolstered by celebrities such as ``Star Wars’’ actor Mark Hamill, who urged his 3.4 million Twitter followers to back Cobb and help Stefanik “spend more time being a #TrumpToady on Fox ‘News.’"

“When we are not out in Washington, we are home, in our districts and we are listening to people every day, and we are hyper-focused on local issues,” she said.

After an initial uptick in support for ousting Trump over his efforts to pressure Ukraine to seek dirt on his Democratic political rivals, voters’ views have jelled.

About 9 in 10 Democrats support removing Trump and similar shares of Republicans back him, while independents are roughly evenly divided. Trump seems certain to be impeached, or found worthy of removal, by the Democratic-led House but likely acquitted by the GOP-majority Senate and kept in office.

Many competitive Democratic seats are in suburbs, where centrist voters have abandoned the GOP in recent elections over Trump’s coarse behavior and conservative policies. Republicans will have to guard against impeachment accelerating those defections, while Democrats must watch for signs suburban voters think they’re overreacting.

For moderate Democrats, “the smart response is to keep doing their job, be in the district, meet with constituents, listen to what they’re saying,” said centrist Rep. Suzan DelBene, D-Wash., a leader of Democrats’ efforts to defend endangered incumbents.

“I will take any day being able talk about health care and education and the environment and wages if they’re talking about impeachment,” Anzalone said.

The reverse dynamic is true in the Senate, where perhaps two Democrats and five Republicans face competitive reelections. Those in the trickiest spots on impeachment include Democratic Sen. Doug Jones of staunchly pro-Trump Alabama and GOP Sen. Cory Gardner in Democratic-leaning Colorado.

GOP pollster Glen Bolger said while it was unpredictable how powerful a factor impeachment will be in 2020, swing state Republican senators have little choice from a purely political standpoint.

“You can’t vote for removal,” Bolger said. “You’ll have just totally collapsed your base, your ability to raise money, to get volunteers.”