Imports from China benefit US workforce 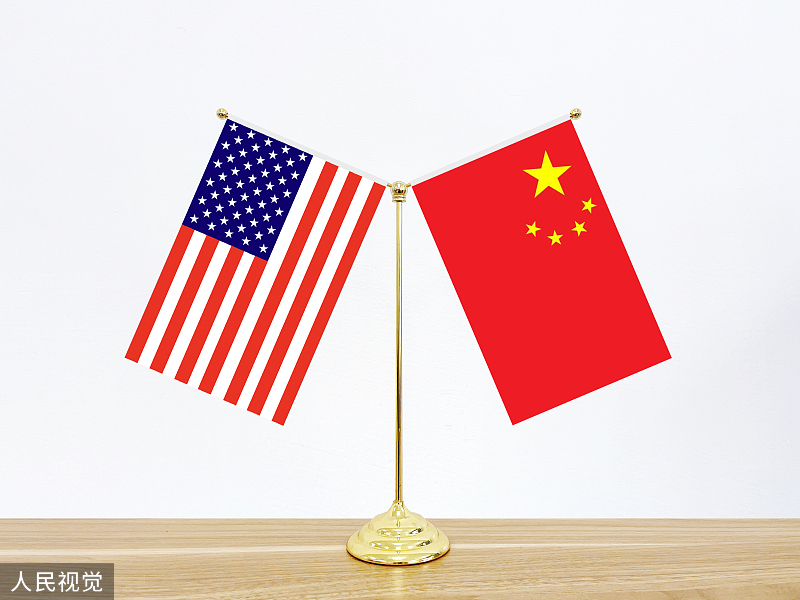 A leading research team has found that the positive impact Chinese imports have on US employment and salaries far outweighs the negative effects, such as job losses in the manufacturing sector.

Analysts discussed their findings at a recent webinar after publishing a report in Big Data China, a collaboration between the Center for Strategic and International Studies Trustee Chair in Chinese Business and Economics and the Stanford Center on China's Economy and Institutions.

According to the research, most US job losses between 2000 and 2014 were limited to manufacturing. More educated and economically diverse regions of the country, which have much larger populations than the "heartland" or "hometown land", were far less affected by the surge in Chinese imports.

The report came out as the Office of the United States Trade Representative was seeking comments on trade tariffs left over from the Trump administration. Former president Donald Trump triggered a trade conflict with China and imposed additional tariffs on more than $300 billion worth of Chinese imports in 2018.

Trump's successor, Joe Biden, has retained the tariffs, although he signaled that his administration might use tariff reductions as a tool to contain soaring inflation.

Wang Zhi, a senior fellow on government and policy at George Mason University, whose analysis is cited in the report, said that both upstream and downstream effects should be considered when measuring the impact of Chinese imports on US employment.

"We find the job-creating downstream effect to be both economically and statistically significant," he said at the webinar.

Wang said that most job losses occurred in "heartland" regions with relatively low population density, and that losses were limited to the manufacturing sector, which accounts for only a small portion of the US labor market.

According to the report, between 2000 and 2007, the average effect for each US region analyzed was a net employment increase of 1.27 percent. In addition, workers in an average region saw a 75 percent wage increase because of trade with China.

Researchers also found that workers with a college degree were the "winners" of trade, with average wage increases of 7.2 percent a year, while wages for workers without a college education fell by an average of 4.3 percent annually.

"The winners of trade far outweigh the losers," Wang said.

The report cites a similar study by a team led by Andre Kurmann, a professor at Drexel University. That study used "confidential census microdata" to conclude that Chinese imports had no significant impact on US manufacturing and service industries between 2008 and 2015.

Kurmann said his team found US job losses were mainly in regions like the Midwest or the South, where levels of human capital (as measured by the percentage of the population with a college degree) are lower than regions like the West Coast or the Northeast. The employment losses in the former regions were compensated for by job increases in other sectors, such as the service sector, in the latter regions.

"Think of Apple's headquarters in San Jose or Nike's headquarters in Portland. They both employ more than 10,000 employees. Most of their manufacturing is done abroad, mainly in China, but the design, research and development, and management, that's all done in the US," said Kurmann. "They may benefit a lot from having intermediates that they can use in US markets.

"What's going on when you look at the actual firms and plants that are owned by these firms is that it's large importing firms that reorganize toward services that account for much of the negative manufacturing effect," he said. "This is very much consistent with what we already heard. These are the firms that use these imports downstream and benefit from cheaper imports from China."

Anna Ashton, director of China corporate affairs and US-China at Eurasia Group, said it helps to account for differences between US multinational companies and workers in the heartland when assessing the trade costs and benefits with China because "the effects are clearly complex".

"And I think that has translated to tensions in US domestic politics between American working-class voters in the heartland and then coastal educated elites, which seems to be reflected in this research, and then that in turn lends itself to pretty simplistic rhetoric and policy proposals that are fundamentally protectionist and may, in the short term, mollify segments of America, who feel most injured, but may not actually fix the problem," Ashton said.