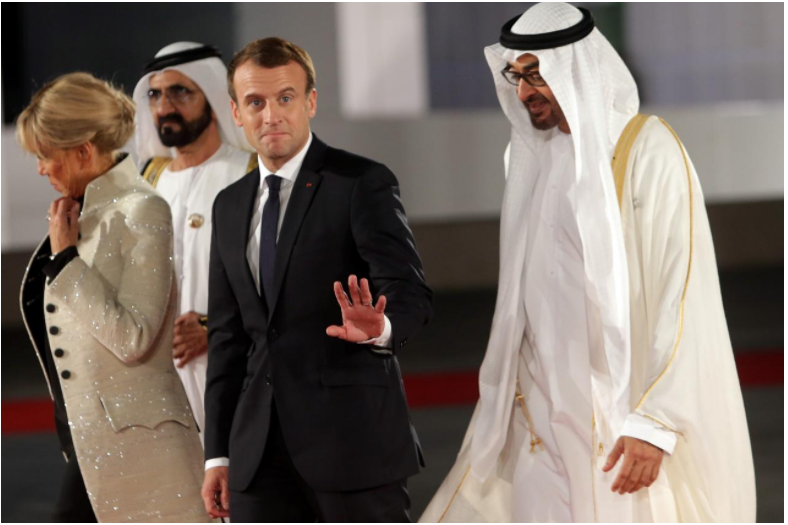 French President Emmanuel Macron said on Wednesday he wanted to remain firm with Iran regarding its ballistic missile program and influence in the Middle East, but warned regional countries against exacerbating rising tensions.

The French leader arrived in the United Arab Emirates on Wednesday for a two-day visit that will see him inaugurate a new Louvre museum, hold talks on the geopolitical situation with Abu Dhabi Crown Prince Sheikh Mohammed bin Zayed al-Nahyan, before ending his trip in Dubai to attend an economic forum.

In an interview with the government-linked al-Ittihad newspaper posted on the French embassy website, Macron repeated his country’s stance that there was no alternative to the landmark 2015 nuclear deal between Iran and world powers.

“At the same time, it is also important for us to remain firm with Iran with regard to its regional activities and its ballistic missile program,” Macron was quoted as saying.