WORLD In America, paying taxes is optional if you're a billionaire

In America, paying taxes is optional if you're a billionaire

The meritocratic idea of the American Dream was shattered once again by a bombshell exposé published by ProPublica this month. The report, based on a vast trove of leaked tax records from the Internal Revenue Service (IRS), debunks the myth that everyone pays their fair share of taxes. In fact, American's richest have been paying just a tiny fraction, if at all, of their income at a tax rate much lower than the average person, who is likely to be struggling to live paycheck to paycheck.

The names include multi-billionaires such as Amazon CEO Jeff Bezos – now the world's richest man – who did not pay a penny in federal income taxes in 2007, and again in 2011. Tesla founder and CEO Elon Musk, the second-richest person in the world, also dodged paying taxes in 2018. The same goes for former New York City mayor Michael Bloomberg and investors Carl Icahn and George Soros.

The report compared the amount of taxes paid annually by the richest 25 Americans to how much Forbes estimated their wealth grew in the same period. Out of a total wealth accumulation of $401 billion, the group of 25 collectively paid $13.6 billion in taxes – a dazzling sum that nonetheless translates into a true tax rate of just 3.4 percent.

Warren Buffett avoided taxes the most, a shocking revelation given that the Coke-sipping grandfatherly billionaire has repeatedly called to raise taxes for the rich in recent years. Between 2014 and 2018, Buffett enjoyed a real tax rate of only 0.1 percent, or less than 10 cents for every $100 he earned.

In comparison, the average American household paid 14 percent in federal taxes, a rate that continues to increase as they earn more. Between 2014 and 2018, a typical household of wage earners in their early 40s saw their net worth expand by $65,000 on average, mainly due to the rise in value of their homes. But the bulk of such earnings – roughly $62,000 – went to the taxman. 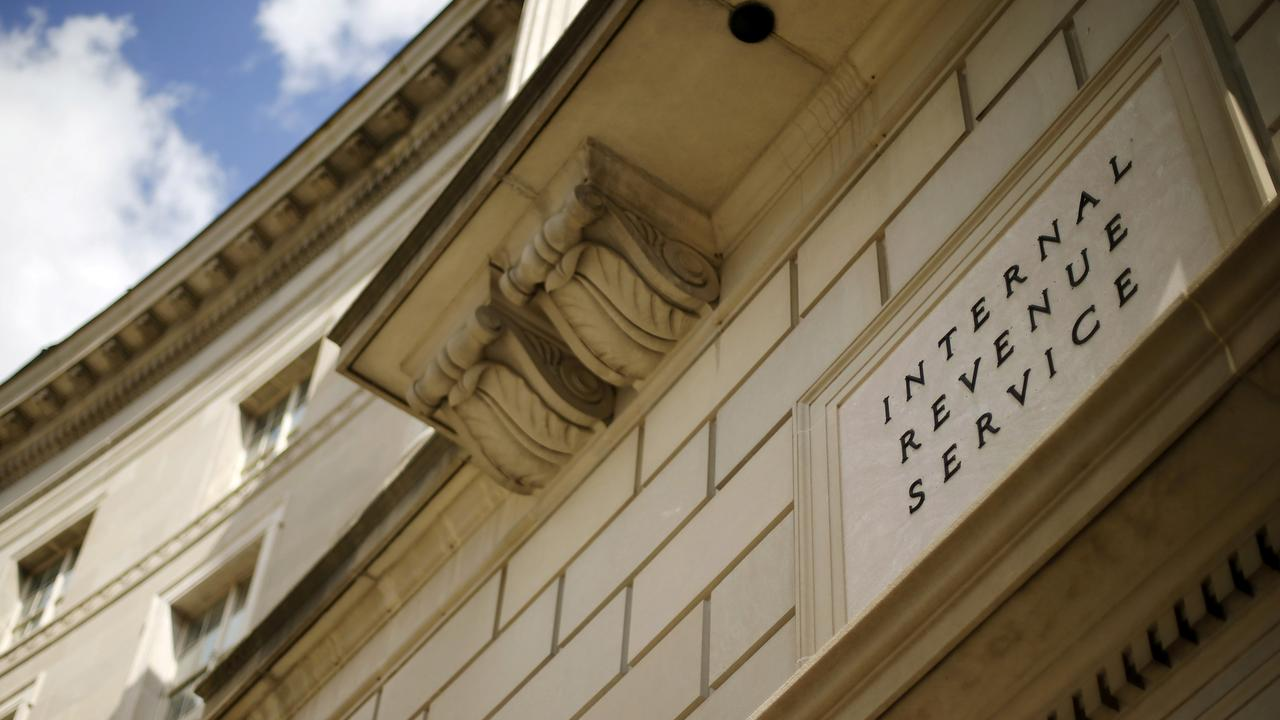 IRS funding cuts combined with the increased sophistication in tax evasion tactics developed by the rich have made avoiding tax duty easier than ever, according to a report on tax evasion published by the National Bureau for Economic Research. The tactics often include using resources not available to the general public, such as offshore tax shelters, pass-through businesses and complex accounting techniques, all of which exploit the legal gray zone.

In the U.S., income inequality has become a major political issue in the aftermath of the 2008 financial crisis, when the average American felt for the first time how fast their life could be derailed by the elite's reckless pursuit of wealth. Growing public belief that the economy is rigged fueled the rise of radical-left politicians such as Bernie Sanders and Elizabeth Warren, who have pulled U.S. politics to its leftest since the New Deal.

Global economic inequality continued to worsen during the COVID-19 pandemic, according to the latest Credit Suisse Global Wealth Report. Since late 2019, the world has added another 5.2 million millionaires measured in U.S. dollar – a class that only accounts for 1.1 percent of the world's adult population but which holds almost half of all global wealth.

The bank accounts of the world's ultra-rich have ballooned thanks to government stimulus measures which helped raise the value of their assets but failed to help those most in need. Low-earners around the world have experienced job losses and a drop in income due to the global economic downturn.

"The rise in wealth inequality was likely not caused by the pandemic itself, not its direct economic impacts, but was instead a consequence of actions undertaken to mitigate its impact, primarily lower interest rates," the report said. 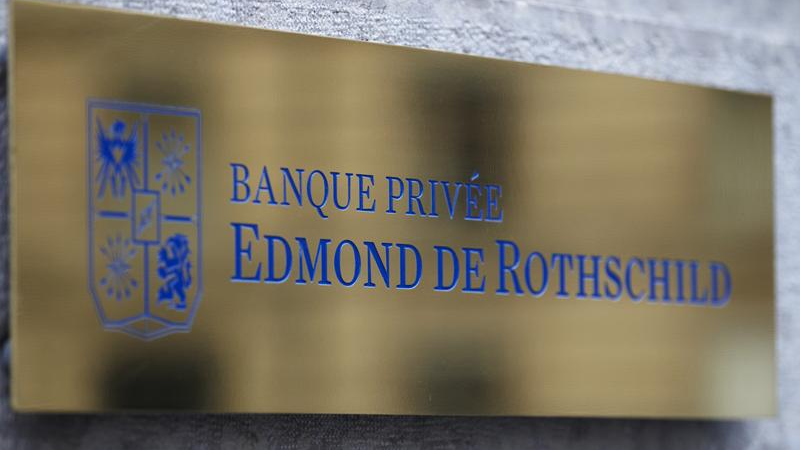 A return to feudalism?

If you think the rising tycoons of big tech have replaced established veterans of the ultra-wealthy club, as the Forbes lists of recent years might suggest, you might be mistaken. As a new report published by the Institute for Policy Studies makes clear, dynastic wealth is not only alive but better than ever.

Last year, America's 50 wealthiest family dynasties held a total of $1.2 trillion in assets. By comparison, the bottom half of all U.S. households – an estimated 65 million families – shared a combined wealth of $2.5 trillion, according to the report.

Lead author of the study, Chuck Collins, pointed out in an interview with the Jacobin magazine that these wealthy billionaire families are less focused on starting businesses and care more about rent extraction and "wealth defense" through hiring tax lawyers, accountants and wealth managers to solidify their position in society for generations in a Neo-feudal way.

"With this system being solidified, today's billionaires will be tomorrow's dynastic facilities," he said. "If the pattern persists for 20 years on the current trajectory, we will have even greater concentrations of hereditary wealth and power dominating our politics, economy, media, and philanthropy. Looks like feudalism, smells like feudalism."