Canadian Prime Minister Justin Trudeau said nothing in his G7 news conference that he has not said before to US President Donald Trump, his office said after Trump criticized Trudeau on Twitter as “weak and dishonest” in the wake of the Group of Seven summit. 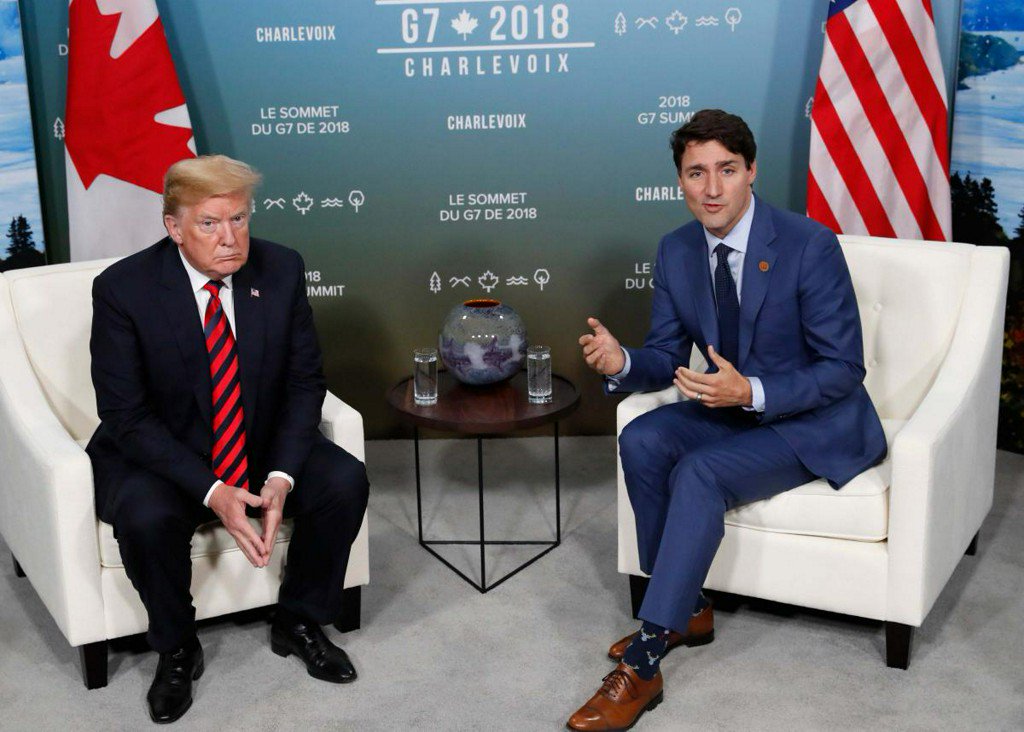 “The prime minister said nothing he hasn’t said before — both in public, and in private conversations with the president,” Trudeau’s office said in a statement released on Twitter, which added Trudeau remained focused on what was accomplished at the two-day summit in Quebec.