For the first time in its 175-year history, US magazine Scientific American has endorsed a White House candidate, saying Tuesday it wanted Democrat Joe Biden to prevail because President Donald Trump "rejects" science. 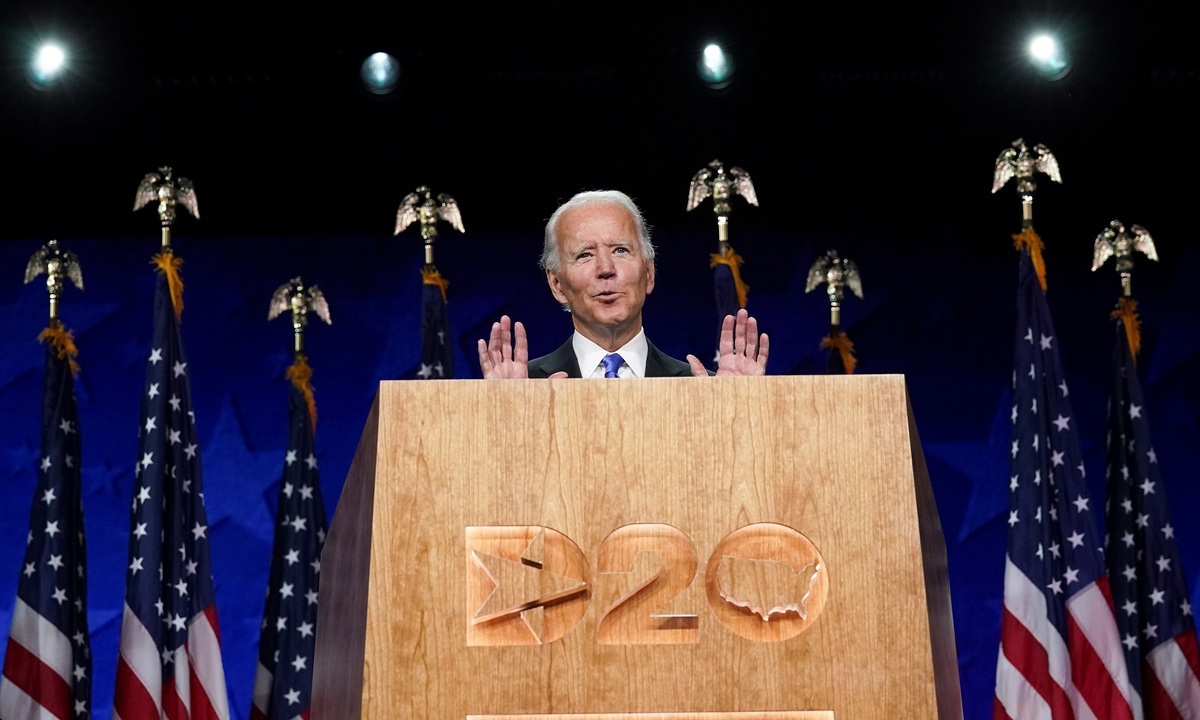 "We do not do this lightly," the editors wrote in a scathing anti-Trump editorial published online for the magazine's October issue.

"The evidence and the science show that Donald Trump has badly damaged the US and its people - because he rejects evidence and science," they write.

The most devastating example, they say, is the president's "dishonest and inept response" to the COVID-19 pandemic that has cost nearly 200,000 American lives since late February, shortly before Trump announced a national emergency. But coronavirus is just the first in a lengthy list of Trump trip-ups and alarming policy positions, say the editors, including his "ongoing denial of reality" regarding climate change that has "hobbled" US preparations for battling the crisis.

"He has also attacked environmental protections, medical care, and the researchers and public science agencies that help this country prepare for its greatest challenges," they added.

"That is why we urge you to vote for Joe Biden, who is offering fact-based plans to protect our health, our economy and the environment."

The former vice president "comes prepared" with a multitude of plans to control COVID-19, they write. His $2 trillion plan to create an emissions-free power sector by 2035 will help reduce carbon emissions, and he will restore the role of science in policymaking.

"These and other proposals he has put forth can set the country back on course for a safer, more prosperous and more equitable future," the editors say.