WORLD In ninth year of war, Syria to take its case before the UN

In ninth year of war, Syria to take its case before the UN 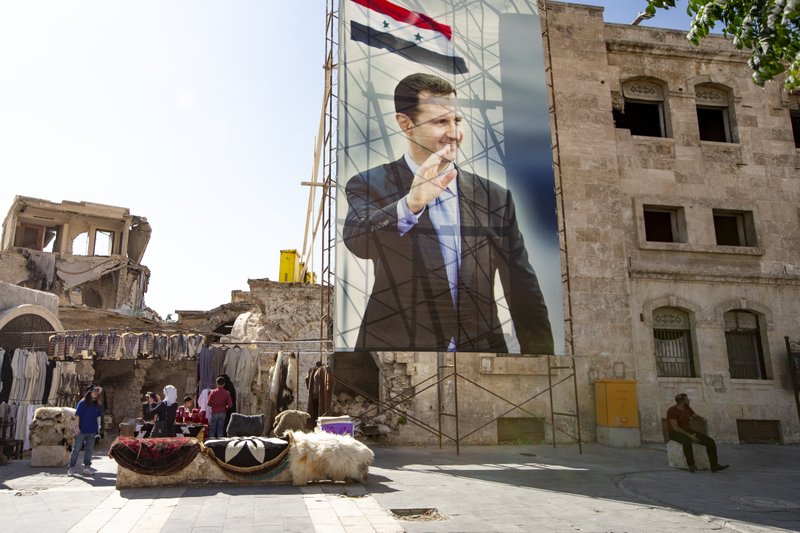 Syria, divided, devastated and now in its ninth year of war, is expected to plead its case before world leaders at the United Nations. Leaders from Cuba and Mexico also will address the General Assembly later Saturday.

Syria’s plight remains one of the world body’s thorniest issues. But now that most of the country has returned to government control, Syrians worry the world has accepted the idea of President Bashar Assad ruling them.

Only the opposition-held bastion of Idlib in the northwest, and the oil-rich northeast, held by US-backed Kurdish groups, elude Assad’s grasp.

Earlier this week, the UN secretary-general announced that a long-awaited committee that would draft a new Syrian constitution has been formed. The UN hopes that will put the war-ravaged country on track for a political solution.