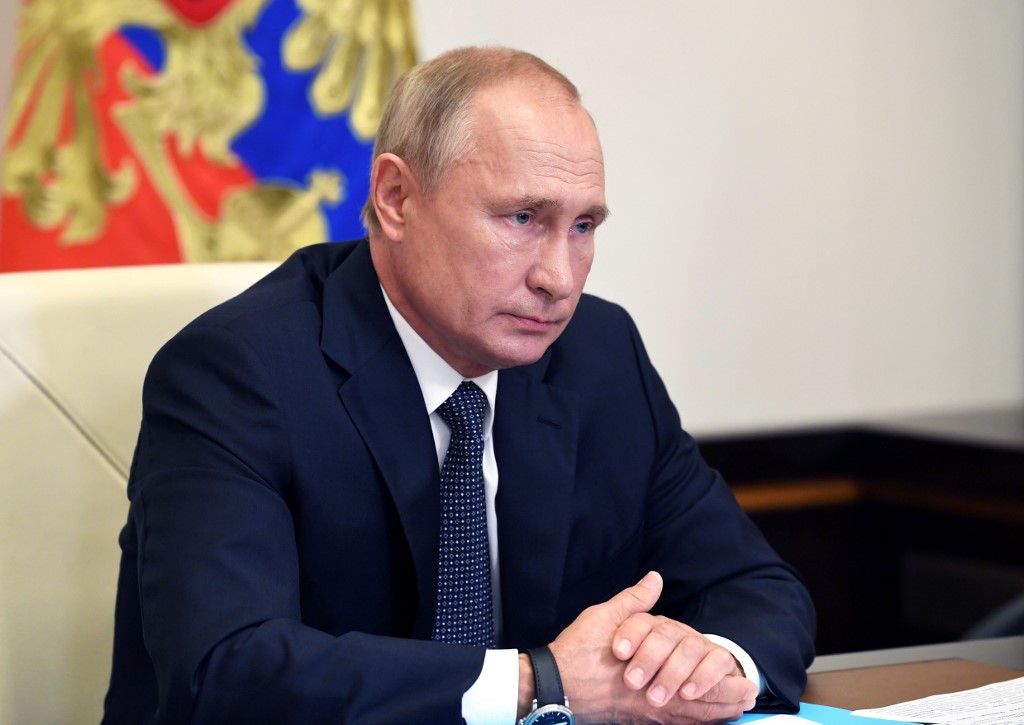 In the call initiated by Helsinki, Niinisto informed Putin of Finland's decision to seek NATO membership in the next few days, according to a press release by the president's office of Finland.

Meanwhile, the Kremlin said in a statement that "Putin stressed that abandoning the traditional policy of military neutrality would be a mistake, since there are no threats to Finland's security."

Putin expressed concern that should Helsinki follow through with plans to join NATO, it may have a negative impact on Russia-Finland relations, the statement said.

When discussing the situation in Ukraine, Putin said peace talks between Russian and Ukrainian representatives "were actually suspended by Kiev that does not show interest in a serious and constructive dialogue."