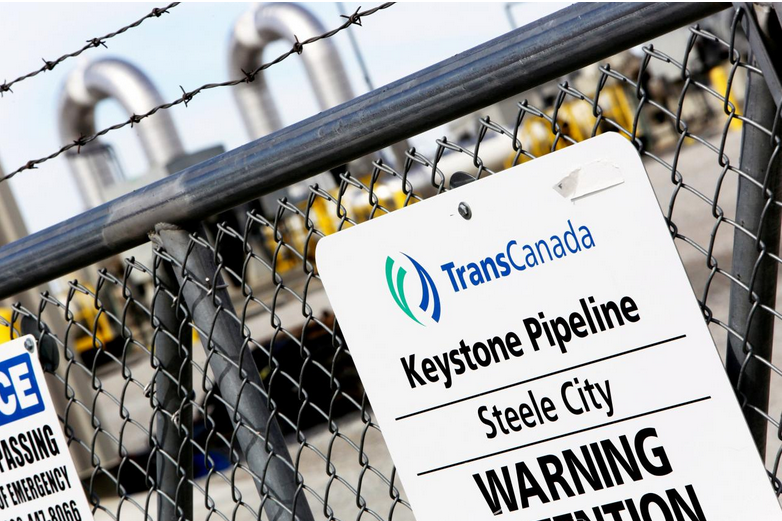 The 3-2 vote by the Nebraska Public Service Commission helps clear the way for the pipeline linking Canada’s Alberta oil sands to refineries in the United States, but is likely to be tied up for years in court challenges by opponents who say the project is an environmental risk.

“We are going to fight like hell to make sure this pipeline never gets built,” said Jane Kleeb, the head of anti-pipeline Bold Nebraska, a political advocacy group.

The commission’s approval was not for TransCanada’s preferred route, but for a more costly alternative that would add five miles of pipeline along with an additional pumping station and transmission lines.