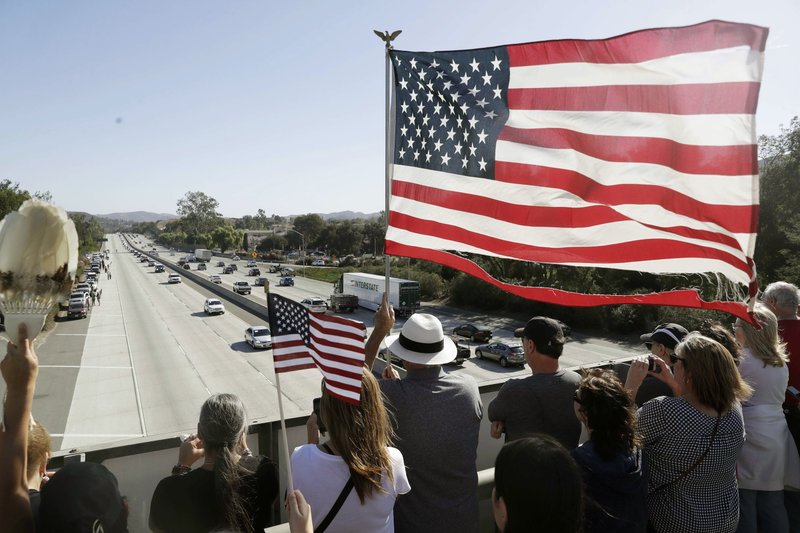 California’s incoming Democratic governor has condemned the politicians and gun advocates who he says have normalized mass shootings in America.

Lt. Gov. Gavin Newsom made his first public remarks after winning office Tuesday and dedicated much of his time to the shooting in a country music bar in Southern California that killed 12 people.

He said people need to know the facts of the California case but said he was talking generally about shootings in the U.S. Last month, a shooter opened fire at a synagogue in Pennsylvania, killing 11.

Newsom is a strong supporter of gun control, and said he has no sympathy for firearm advocates who resist what he calls common-sense regulations.

He blamed the country’s “gun culture” and said mass shootings do not happen anywhere else on “Planet Earth.”