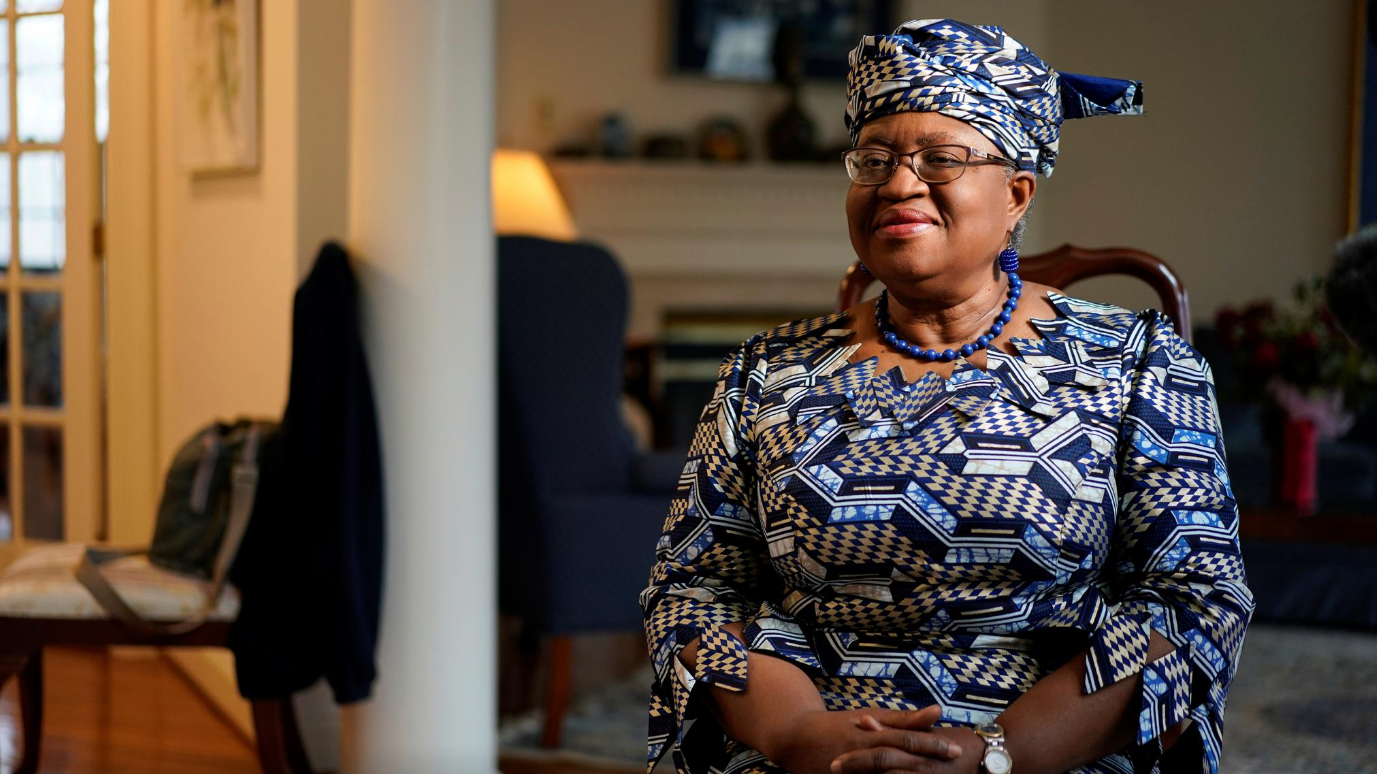 The World Trade Organization's new director-general Ngozi Okonjo-Iweala has warned that "vaccine nationalism" would slow progress in ending the coronavirus epidemic and could erode economic growth for all nations - rich and poor.

Okonjo-Iweala told Reuters in an interview on Monday that her top priority was to ensure the WTO does more to address the pandemic, saying members should accelerate efforts to ease export restrictions slowing trade in needed medicines and supplies.

The former Nigerian finance minister and senior World Bank executive was appointed on February 15 to head the leading international trade body in a consensus process; she starts in new job on March 1.

"The WTO can contribute so much more to helping stop the pandemic," Okonjo-Iweala said at her home in a suburb of Washington.

"No one is safe until everyone is safe. Vaccine nationalism at this time just will not pay, because the variants are coming. If other countries are not immunized, it will just be a blow back," she said, adding "It's unreasonable that people would be dying elsewhere, waiting in a queue, while others had the technology."

Okonjo-Iweala said studies indicated that the global economy would lose $9 trillion in potential output if poor countries were unable to get their populations vaccinated quickly, and about half of the impact would be borne by rich countries.

"Both on a human health basis, as well as an economic basis, being nationalistic at this time is very costly to the international community," she said.

"A very top priority for me would be to make sure that prior to the very important ministerial conference ... that we come to solutions as to how the WTO can make vaccines, therapeutics and diagnostics accessible in an equitable and affordable fashion to all countries, particularly to poor countries."

Okonjo-Iweala also stressed the significance of "bridging the divide," such as the digital gap between developing and developed countries, in achieving a more inclusive and sustainable global recovery.