Managing Director of the International Monetary Fund (IMF), Christine Lagarde, has reiterated the risks that protectionist trade policies will have negative impacts on world economy. 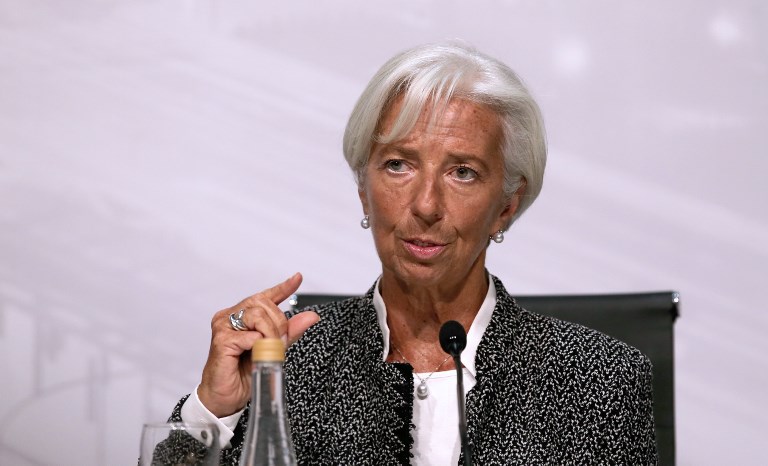 International Monetary Fund (IMF) Managing Director Christine Lagarde gestures during a joint press conference with Argentina's Economy Minister Nicolas Dujovne in Buenos Aires, on July 21, 2018, in the framework of the G20 meeting of Finance Ministers and Central Bank Governors. Global trade conflicts triggered by the protectionist policies of US President Donald Trump are set to dominate this weekend's meeting of Group of 20 finance ministers in Buenos Aires.(Photo: AFP)

Lagarde said that the IMF has analyzed the hypothetical consequences of trade restrictions due to tariffs and said that "everything indicates" the global GDP would be negatively affected.

The director reported that the institute was working "with interested parties" on a study to analyze repercussions from the tariff measures.

The IMF recently predicted that global GDP growth would be cut by 0.5 percent by 2020 if all the threatened tariffs were implemented.

Lagarde said that the U.S. economy would also suffer, describing it as "vulnerable."

The director was in Buenos Aires to participate in the Third G20 Meeting of Finance Ministers and Central Bank Governors.