WORLD India aims to send astronauts to space by December 2021

India aims to send astronauts to space by December 2021 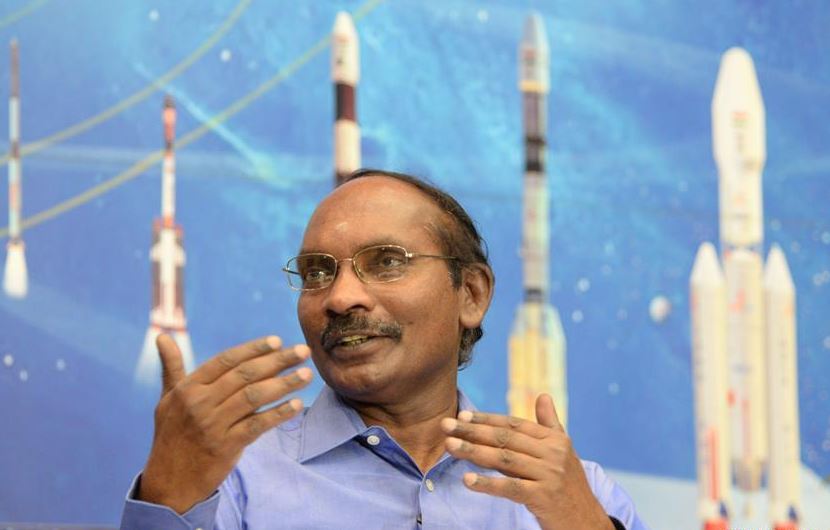 The announcement was made by ISRO Chairman K. Sivan while addressing media in southern Bengaluru city.

According to Sivan, preparations for the Gaganyaan mission, India's first crewed mission to space, are underway.

"The project will be a turning point for ISRO. This mission will expand our activities. The initial training for Gaganyaan will be done in India and advanced training maybe in Russia. Women astronauts will be there on the team. That's our aim," Sivan said.

Last month the Indian government approved a $1.43 billion project named Gaganyaan, under which humans would be sent into space for at least a week.

The space organization hopes to deploy its biggest rocket, the Geosynchronous Satellite Launch Vehicle (GSLV) Mark III, into space from the Sriharikota space port in southern state of Andhra Pradesh.

Sivan said ISRO will be launching 32 missions this year which will include 14 rockets, 17 satellites, and one tech demo mission.

Meanwhile, the Chandrayaan-2 mission (lunar probe) has once again been rescheduled, and ISRO will be launching its second moon mission between March 25 to the end of April this year.

The space agency has missed the January-February launch deadline for the mission.