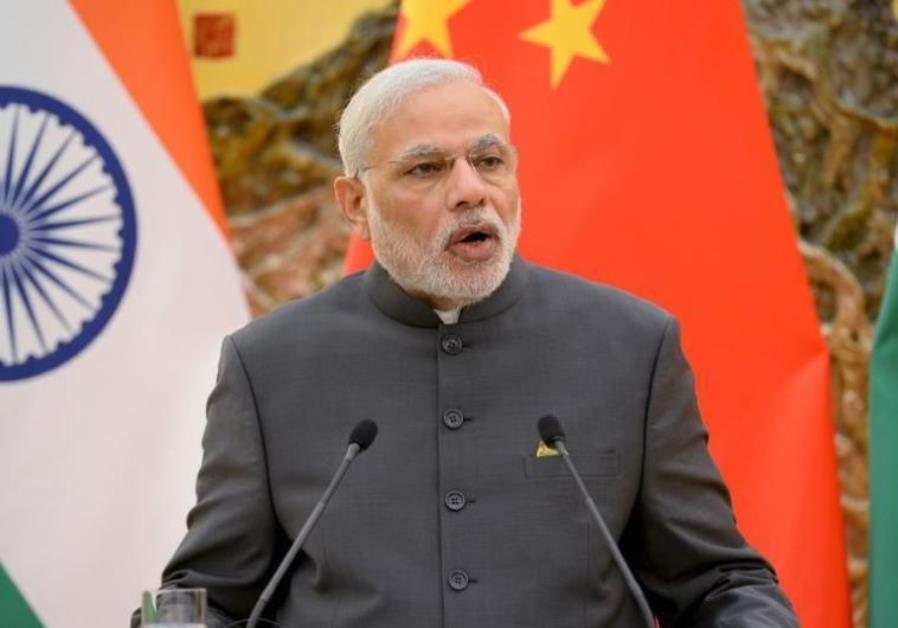 SINGAPORE, June 1 (Xinhua) -- Indian Prime Minister Narendra Modi on Friday hailed his country's relationship with China, saying that cooperation between New Delhi and Beijing will benefit Asia and the world.

Modi made the remarks in his keynote speech at the 17th Asia Security Summit, commonly known as the Shangri-la Dialogue, which opened Friday evening and runs till Sunday.

"We're the world's two most populous countries, and among the fastest growing major economies. Our cooperation is expanding. Trade is growing," said Modi.

He said the two countries have displayed "maturity and wisdom" in managing issues and ensuring a peaceful border.

Modi said the informal summit between leaders of the two countries in April helped both sides cement the understanding that "strong and stable" India-China relations are an important factor for global peace and progress.

"I firmly believe that Asia and the world will have a better future, when India and China work together in trust and confidence, sensitive to each other's interests," he said.

The Shangri-La Dialogue has been held annually since 2002 in Singapore, gathering military officials, diplomats and experts to discuss regional security challenges and cooperation prospects.