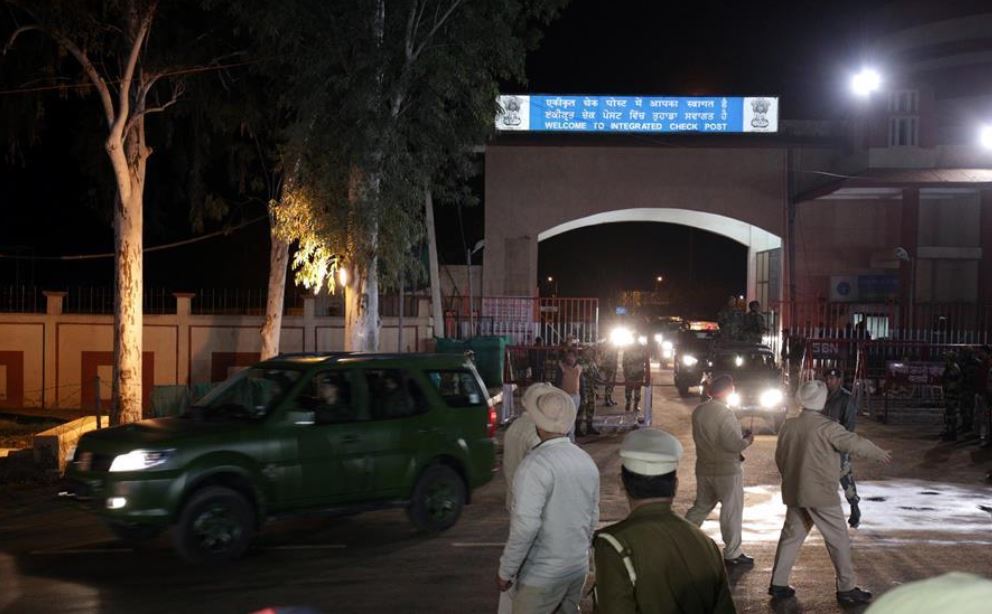 NEW DELHI, May 31 (Xinhua) -- India on Sunday expelled two officials of the Pakistan High Commission in New Delhi after they were apprehended earlier in the day for espionage activities, the Indian Ministry of External Affairs said.

They were asked to leave the country within 24 hours.

"The government has declared both these officials persona non grata for indulging in activities incompatible with their status as members of a diplomatic mission and asked them to leave the country within 24 hours," the ministry said in a statement.

"Pakistan's Charge de Affaires was issued a demarche in which a strong protest was lodged with regard to the activities of these officials of the High Commission of Pakistan against India's national security," added the statement.