NEW DELHI, Dec. 30 (Xinhua) -- India on Wednesday decided to extend the ban on flights to and from Britain by a week beyond December 31, in the wake of 20 cases of new mutated coronavirus strain being detected in the country over the past 24 hours. 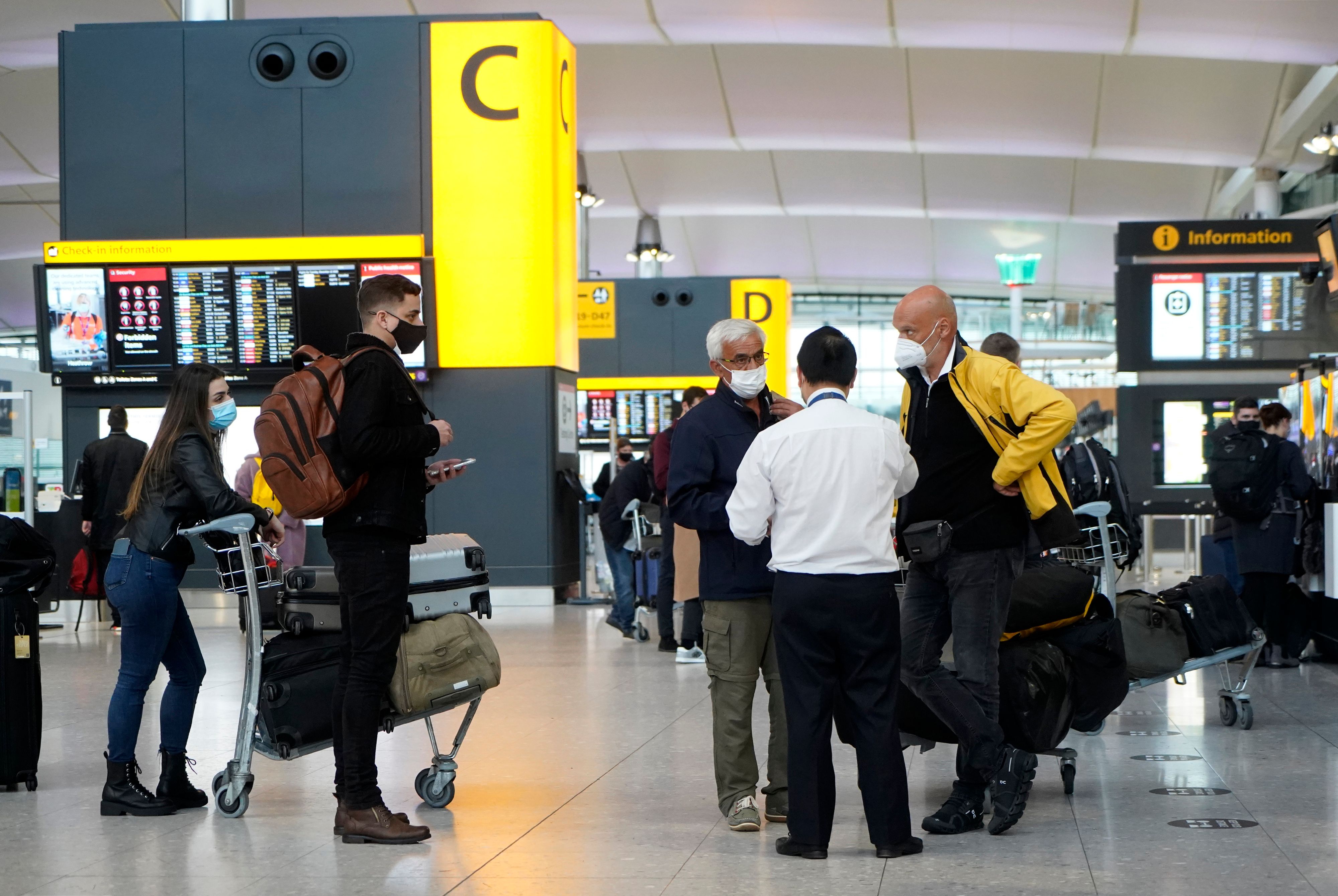 "Decision has been taken to extend the temporary suspension of flights to & from the U.K. till January 7, 2021. Thereafter, strictly regulated resumption will take place for which details will be announced shortly," tweeted Puri.

The federal health ministry had recommended to the civil aviation ministry the extension of the temporary suspension of flights originating from Britain till January 7.

"This has been recommended based on the inputs received from the Joint Monitoring Group (JMG) headed by the Director General of Health Services (DGHS) and the National Task Force jointly headed by DG, ICMR and Member (Health), NITI Aayog," said an official statement issued by the health ministry.

According to the health ministry, it has also suggested to the civil aviation ministry that after January 7, strictly regulated resumption of limited number of flights originating from Britain into India "may be considered."

India suspended all flights to and from Britain last week until the end of the month. The ban came into force from December 23.

The new variant of the Coronavirus detected in Britain has triggered a widespread concern and travel restrictions across the world.