India grants citizenship to over 3,900 people from Pakistan, Afghanistan, Bangladesh in 6 years: minister 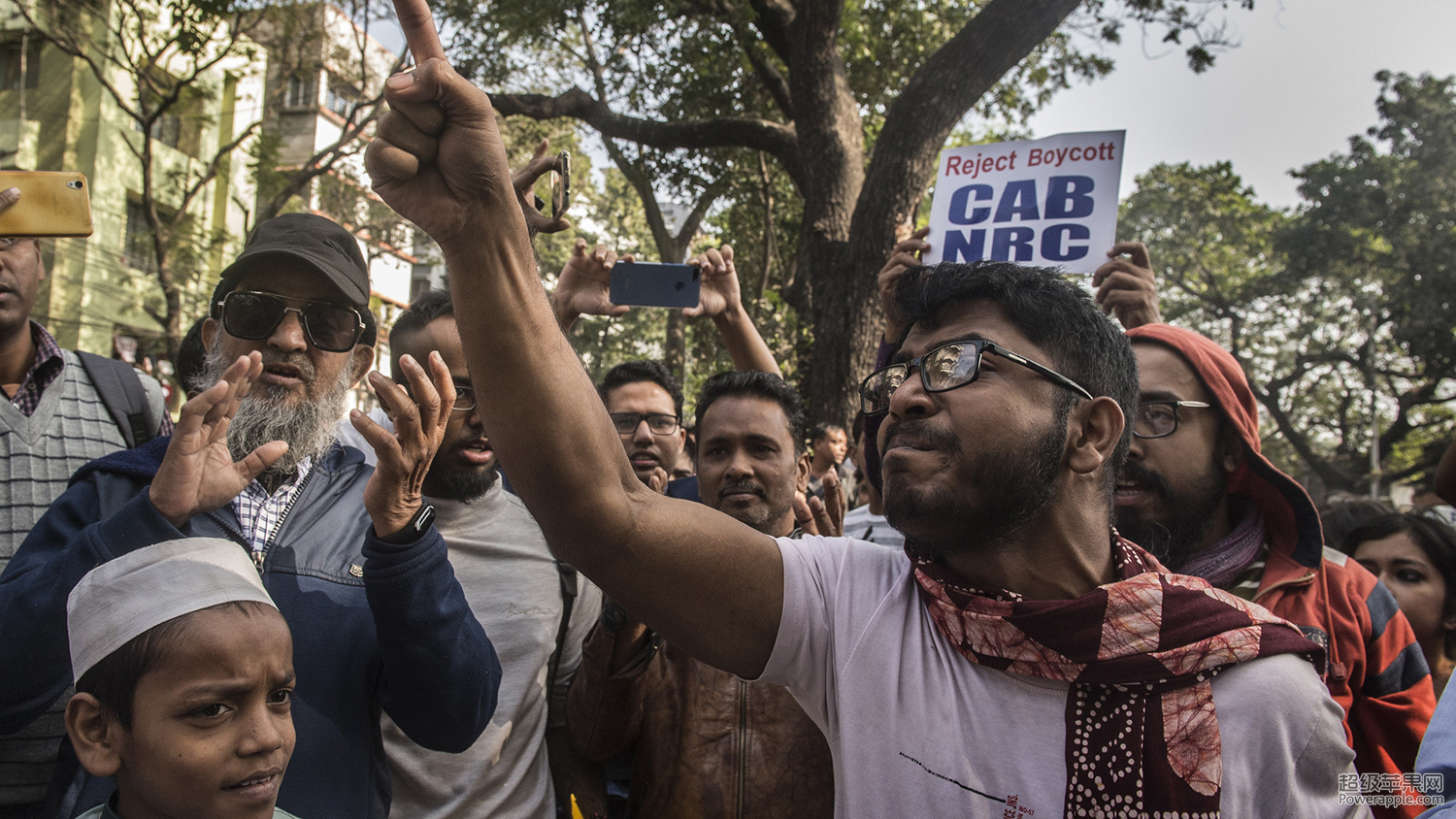 Protesters participating in a protest in Kolkata, India on December 19, 2019.   (Photo: Xinhua)

NEW DELHI (Xinhua) -- India granted citizenship to as many as 2,838 people from Pakistan, 914 from Afghanistan, and 172 from Bangladesh during the past six years, Finance Minister Nirmala Sitharaman said on Sunday.

According to a report in The Times of India, the minister also stated that more than 400,000 people belonging to the Tamil community from Sri Lanka were granted Indian citizenship between 1964 and 2008.

The revelations assume significance in the aftermath of the Citizenship (Amendment) Act, or CAA 2019, passed by the parliament late last year. The passage of the CAA 2019 has triggered intense protests from across India for past couple of months.

Citing an example, she stated that famous Pakistani singer Adnan Sami was granted Indian citizenship in 2016. She was speaking at a program on CAA 2019 in Chennai, the capital of the southern state of Tamil Nadu.