WORLD India imposes curfew in Kashmir ahead of August 5 anniversary

India imposes curfew in Kashmir ahead of August 5 anniversary 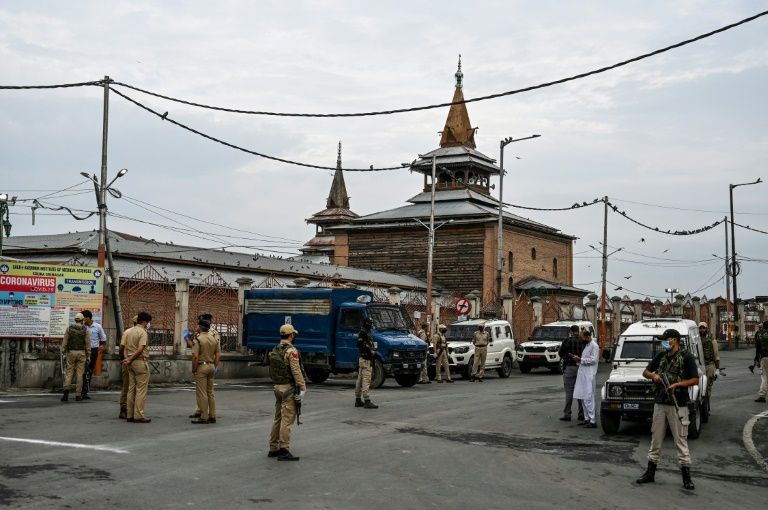 An official statement issued by the main city of Srinagar says the restrictions will come into force with immediate effect and will remain in force on August 4 and 5. A senior police officer told AFP that full curfew will be enforced in all Kashmir districts.

However, amid the COVID-19 pandemic, medical emergencies and the movement of staff like police and medical professionals can be exempted from the restrictions.

Local police in the Kashmir region told The Indian Express that "separatists and Pak sponsored groups are planning to observe August 5, 2020, as Black Day," and "there are apprehensions of militants attacks in the coming days."

During the full curfew, a total communications blackout was imposed, with phone and internet lines cut and tens of thousands of fresh troops moved into the valley. Residents in major towns and many villages were told by police not to venture out of their homes until Thursday.

The Himalayan region is already subject to restrictions to reduce the spread of the novel coronavirus amid a jump in infections, with most economic activities limited and public movement curtailed. The order said the separate virus lockdown would be extended until August 8.