WORLD India in talks with EU for trade deal, open to pact with UK

India in talks with EU for trade deal, open to pact with UK 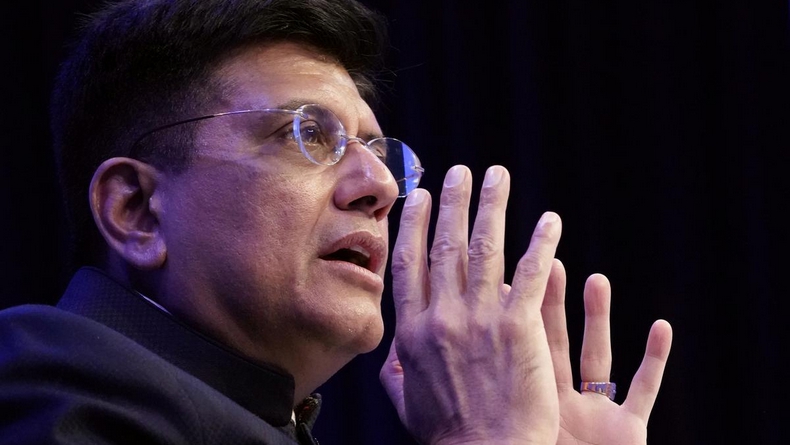 India has started trade talks with the European Union (EU) and is open to dialogue with the United Kingdom for a free trade agreement, the trade minister said on Saturday, as Asia's third-largest economy looks for new markets for its products.

He is also in dialogue with the European Union’s trade commissioner for a deal that could start with a preferential trade agreement. He added that the ultimate goal here too, would be to have a free trade agreement.

"We're talking to the EU, and I am in dialogue with the EU trade commissioner. I am looking for an early harvest deal. Open to discussions on a variety of subjects. It’s up to the UK and EU whoever picks up the gauntlet first," Goyal said.

Negotiations for a comprehensive free trade agreement between the EU and India were suspended in 2013 after six years of talks.

India pulled out of the Regional Comprehensive Economic Partnership last year due to fears over China's access to its markets and is looking for new ways to boost its exports.

The country has also been raising trade barriers to block cheap imports from China and replace them with locally made goods for domestic consumption and exports.

"Apart from pharmaceuticals, we have textiles, handicrafts, leather, furniture, industrial machinery, toys are areas where India can engage with UK & EU at competitive prices," Goyal said.

India's economic growth has largely been driven by local consumption, and successive governments have struggled to expand exports.

In the last six years, Prime Minister Narendra Modi's government has been trying to push exports through various programs like "Make in India" but with limited success.