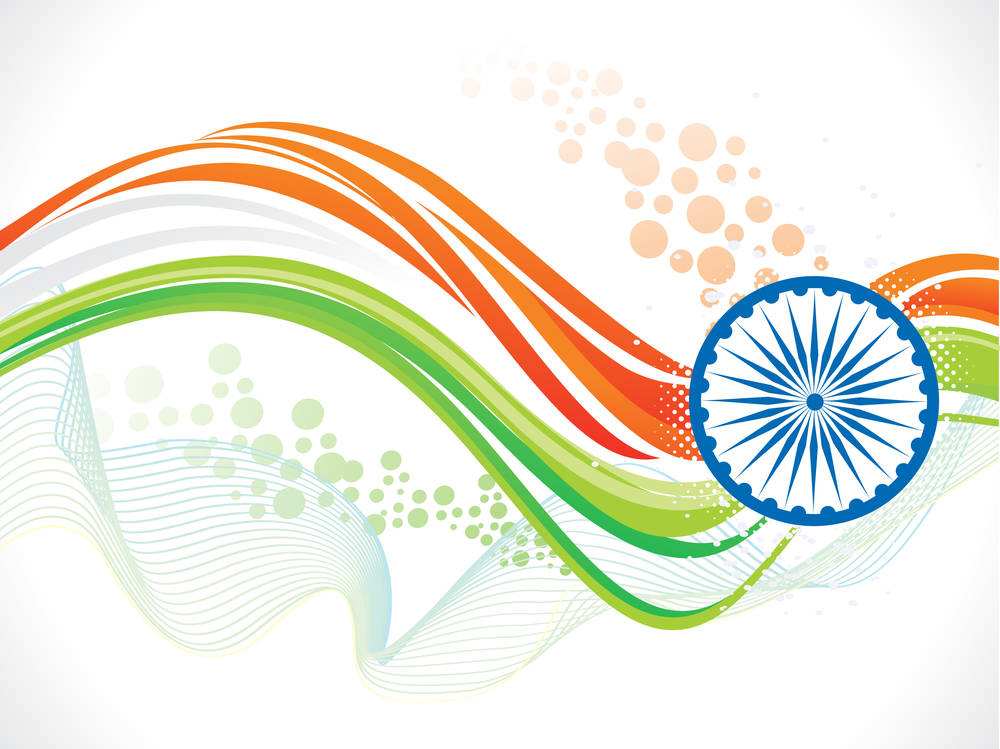 The two leaders will comprehensively review the broad framework of the bilateral relationship and exchange views on major regional and global issues of mutual concern, said an official statement issued by the ministry.

According to the statement, the bilateral trade between the two countries stood at 9.52 billion Euros (around 11.13 U.S. dollars) in 2019.

Around 600 large Italian companies are active in India, covering varied sectors such as fashion and garments, textiles and textile machinery, automotive components, infrastructure, chemicals, energy confectionery, insurance, among others.

Several Indian companies are also active in Italy, while several government-to-government and private sector agreements and memorandums of understanding (MoUs) are under finalization and will be concluded on this occasion, added the ministry's statement.