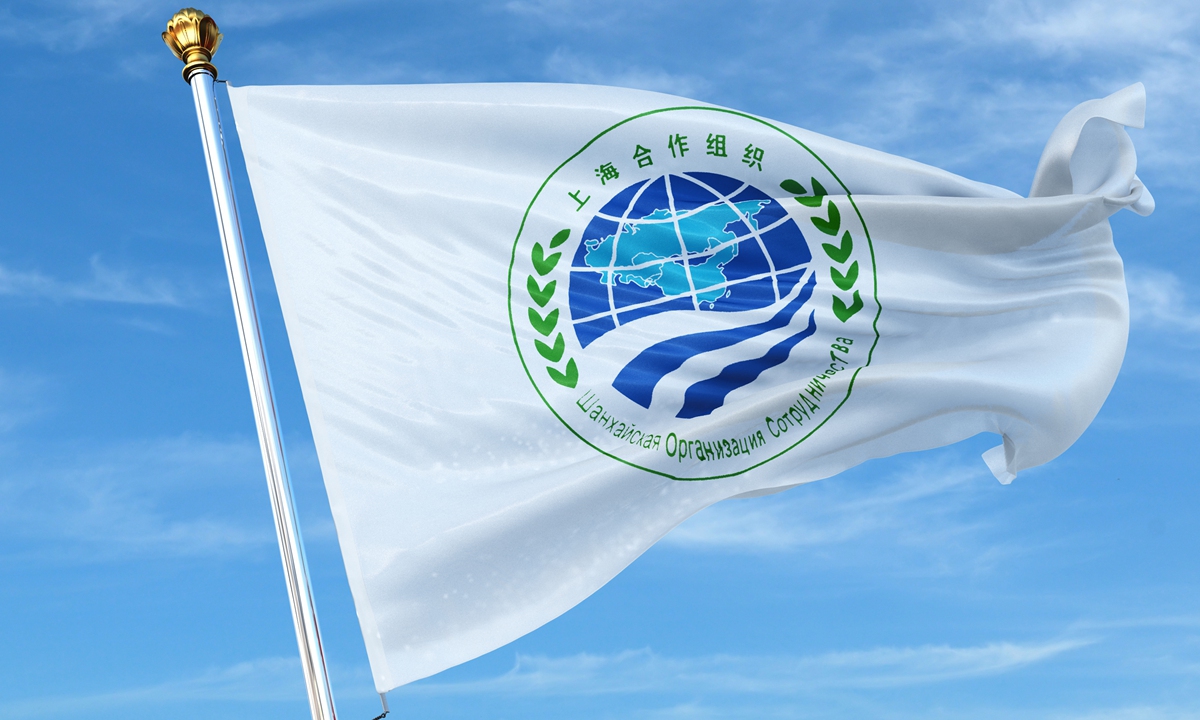 Indian Prime Minister Narendra Modi has confirmed his attendance at the upcoming Shanghai Cooperation Organisation (SCO) Summit which will be held in Samarkand, Uzbekistan from Thursday to Friday, just days after India's decision to walk away from part of the US-led Indo-Pacific Economic Framework (IPEF) last week. Analysts said India is sticking to an independent and autonomous diplomacy and they hope India will be more united with other SCO members including China and Russia, and play a more positive role to promote multipolarization of the world together.

Modi is likely to hold bilateral meetings on the sidelines of the summit, said a statement the Indian Ministry of External Affairs released on Sunday.

As to whether Chinese President Xi Jinping will meet with Russian President Vladimir Putin or Modi, Chinese Foreign Ministry spokesperson Mao Ning said at Tuesday's routine press conference, "I have no information to offer at the moment. We will release information in a timely manner if there is any."

Wang Yiwei, director of the Institute of International Affairs at the Renmin University of China, told the Global Times on Wednesday that India has always stressed independence and autonomy in its diplomacy and strategy, so it has always been open to joining different international organizations to maximize its own interests. The latest move to walk away from the US-led IPEF means New Delhi will not be cheated or fooled by Washington easily.

India has stayed out of the trade pillar of the IPEF, it announced after the IPEF ministerial meeting in Los Angeles on September 8-9. India's Union Commerce Minister Piyush Goyal cited concerns over possible discrimination against developing economies. India was the only one of the 14 IPEF countries, which include South East Asian countries, Australia, New Zealand, South Korea and Japan, not to join the declaration on trade.

The conspicuous absence of India in the trade pillar, one of the four pillars of the IPEF, underlines the dispute between India and the US regarding the mechanism, a US-led geopolitical tool hiding behind economy issues, and implies an uncertain future for the framework, said analysts.

Although India wants to gain benefits from US' Indo-Pacific Strategy to serve its competition with China in the region, New Delhi is very clear that where it can get real interests and who will set a trap for it or even use it to contain others, experts said. 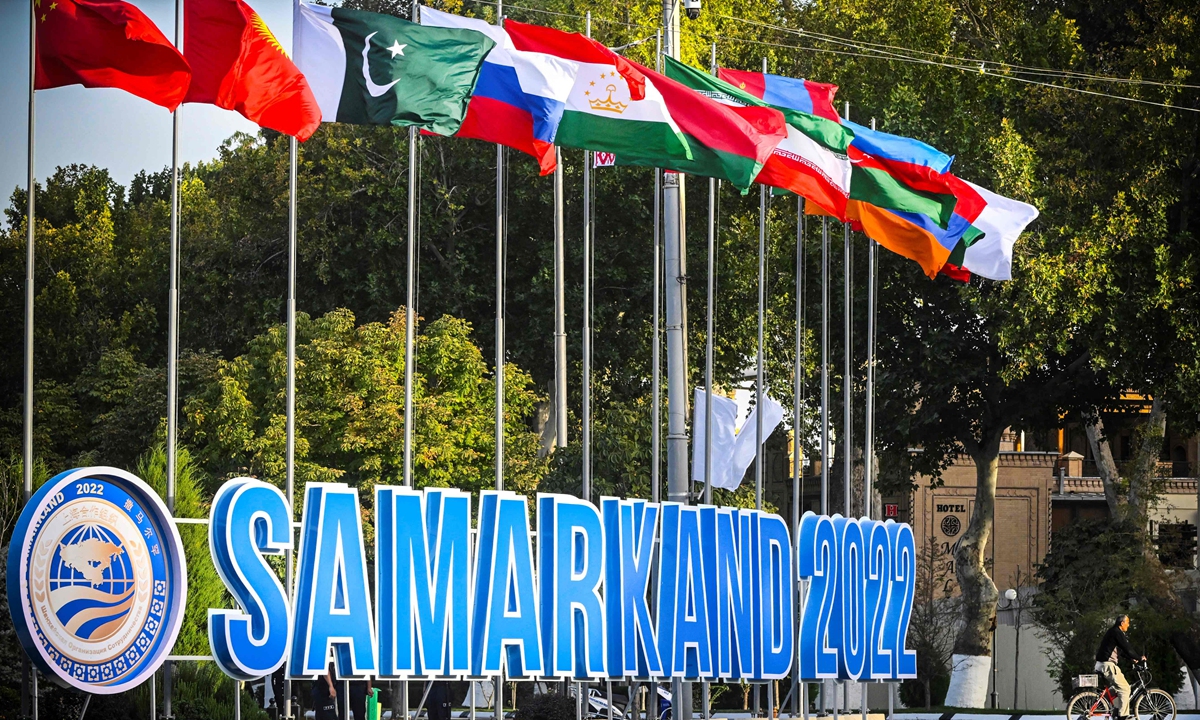 Lin Minwang, a professor at the Institute of International Studies of Fudan University, told the Global Times on Wednesday that India's diplomatic tradition is to get interests by keeping a balance between different major world powers, so ahead of the SCO Summit, it will release some positive signals to show that India is not teaming up with the US to contain China and Russia.

"Joining the SCO serves India's demand to increase cooperation with the Central Asian countries and Russia, to strengthen the connectivity with other countries in the region. For other SCO founding members, to include India, the fifth-biggest economy in the world with a huge population, will also strengthen the influence of the organization. So it's mutually beneficial," Lin said.

In recent years, due to the impact of the US Indo-Pacific Strategy, there are some signs that India's strategy is getting more and more pro-US, which is different from other members of the SCO, so the role that New Delhi could play in the SCO is limited. To change the situation, India needs to show more positive signals and become more united with other SCO members, analysts said. They noted that this has changed somewhat after the outbreak of the Russia-Ukraine conflict and the latest decision that India made to stay away from the trade pillar of the IPEF.

India needs to follow the consensus reached by the SCO members, so it can benefit more from the organization and have a more positive role to play, experts noted.

Lin said the SCO is also valuable for India to communicate with Pakistan, which is an SCO member, to avoid miscalculations and conflict and solve disputes through dialogue. Regarding China-India relations, the SCO is an important mechanism for the two sides to ease border tensions and seek more possibilities for cooperation.

Compared with the US-led "multilateral mechanism" which in fact serves the unipolar world order dominated by US hegemony, the SCO formed by non-Western key powers like China, Russia, India and Pakistan is much more collaborative and is really promoting the multipolarization of the world that benefits the majority of the international community, which is why countries like Iran, Egypt, Saudi Arabia and Belarus are seeking membership or deeper connection with the SCO, analysts said.