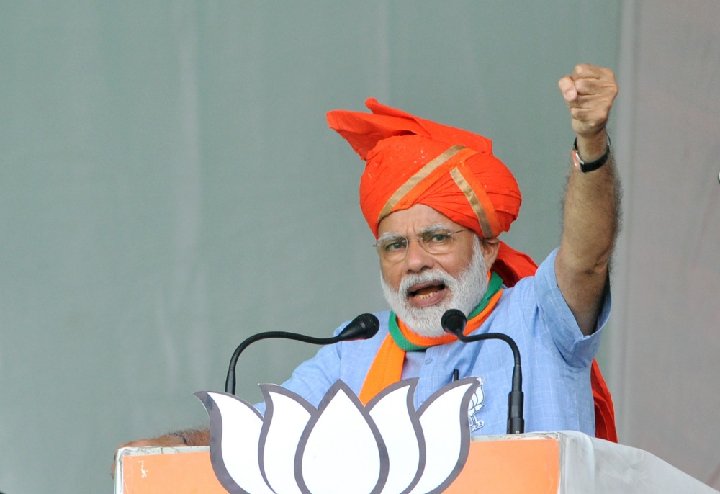 Indian Prime Minister Narendra Modi is expected to cast his ballot in Ahmedabad in the Gandhinagar parliamentary constituency, where the ruling Bharatiya Janata Party (BJP)'s President Amit Shah is one of the candidates.

The general elections are being held in seven phases for the 543 constituencies in the lower house of parliament, or the Lok Sabha.