India likely to return Chinese soldier who apparently got lost at border: sources 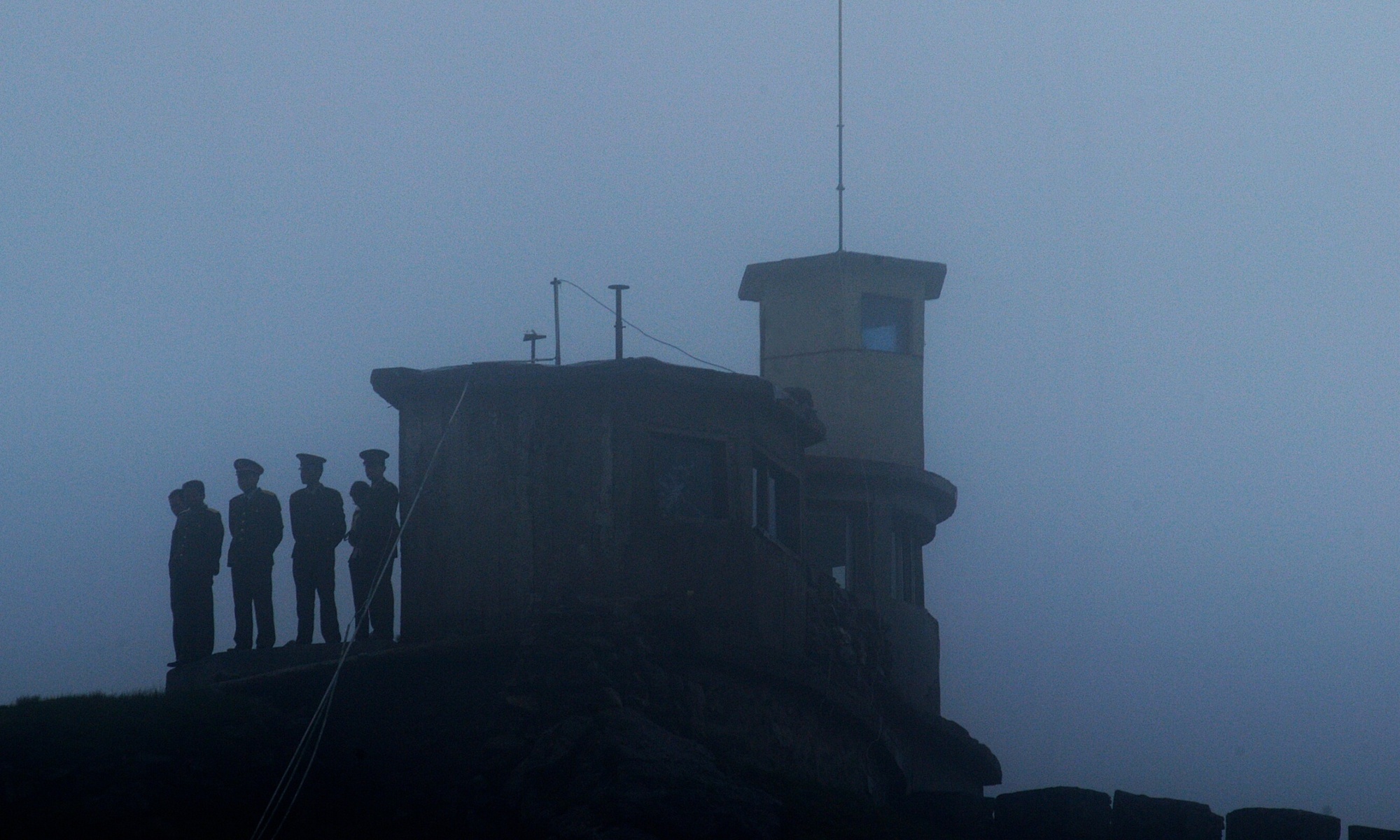 The Global Times has learned from sources that India will likely return a Chinese soldier who has been detained by India because the soldier very likely got lost at the border.

China and India are currently communicating on the matter, to which India is holding a relatively positive attitude. China and India previously reached an agreement on the matter and the two sides are moving toward solving the issue, sources close to the matter told the Global Times on Monday.

The incident will not cause new conflicts in the border areas, and solving the matter will also signal new progress in the bilateral negotiations, the sources said.

China and India share a long border with many parts of it uninhabited for different reasons. Without reference indicators or the proper tools, it is easy to get lost. In fact, several similar incidents involving lost soldiers from both sides have occurred previously, Qian Feng, director of the research department at the National Strategy Institute at Tsinghua University in Beijing, told the Global Times on Monday.

The common procedures after a missing soldier is found from the other side include confirming his identify, conducting the necessary checks and notifying the other side, Qian said, noting that China and India have so far followed the correct procedure in dealing with the incident.

The incident would not affect the upcoming round of talks between the two militaries, Qian said. The two sides have been working together to solve the incident and send back the missing soldiers.

Although China and India have some disputes along the border areas and ties have been strained recently, they have reached some consensuses during the last several rounds of talks. Given the “so-far-so-good” atmosphere from the two sides, and the fact that agreements were reached during the previous negotiations, the incident would likely be solved smoothly, he said.

China and India wrapped up the 7th round of senior commanders meeting last week. A Chinese Defense Ministry Spokesperson said that the meeting was positive, constructive and had enhanced understanding of both sides. The two sides had a sincere, in-depth and constructive exchange of views on disengagement along the Line of Actual Control in the western sector of India-China border areas, the spokesperson said.

A smooth handling of the latest incident is a good sign, indicating that India is adjusting its previous rash and aggressive policy against China, and showing India does not want similar incidents to interrupt the improved atmosphere and hopes to avoid further escalating border conflicts with China, Qian said.