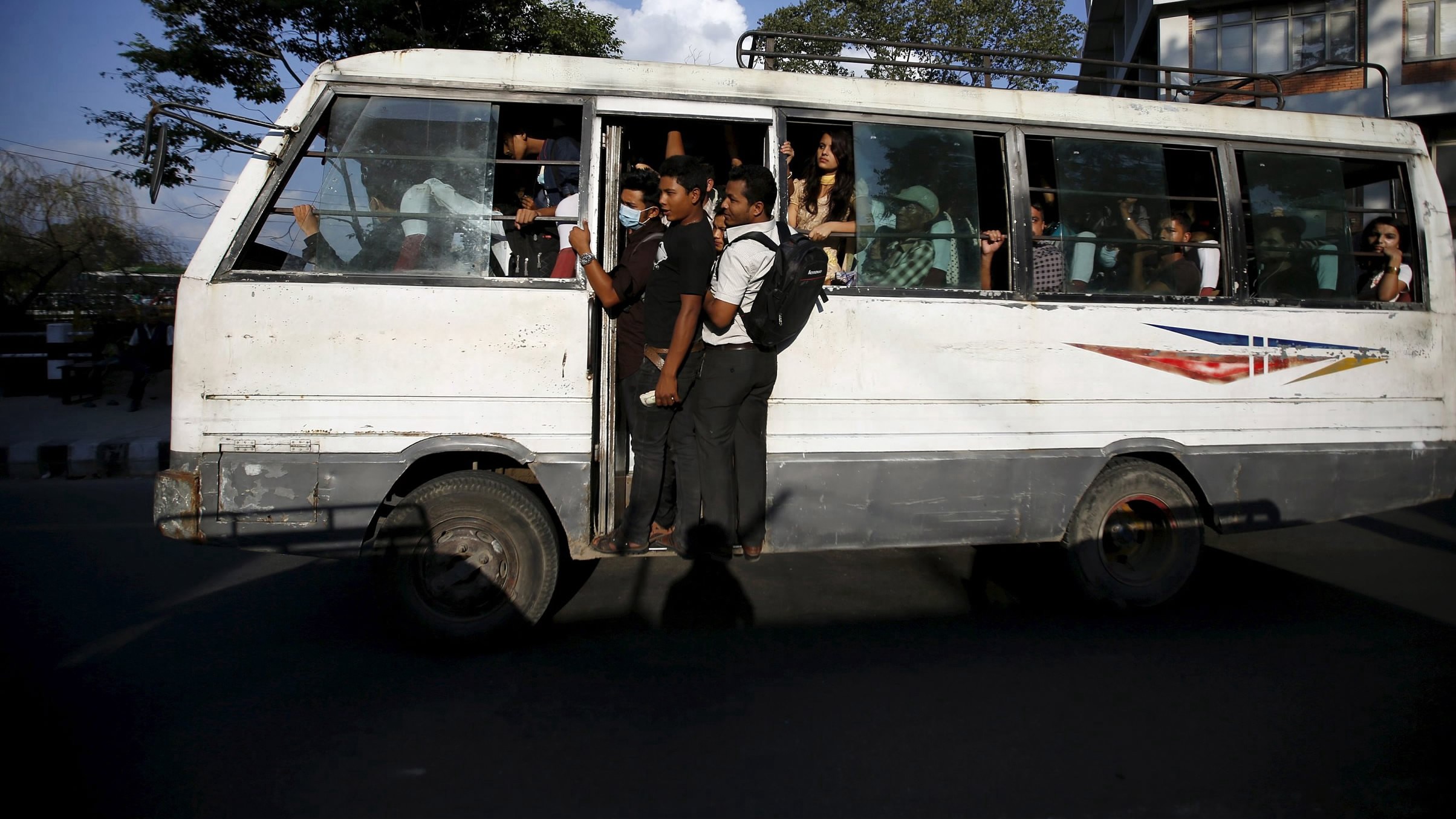 NEW DELHI, Feb. 21 (Xinhua) -- A latest report by the World Bank has suggested that India needed to make an extra investment of around 76,300 crore Indian Rupees (approximately 11 billion U.S. dollars) every year on creating a better road infrastructure in order to reduce the number of accidents and deaths thereon.

The report titled "Driving Road Safety in India" said that such an investment would reduce the number of road mishaps by 50 percent and also bring about an economic benefits equivalent to 3.7 percent of the country's Gross Domestic Product (GDP).

It further stated that a reduction in road crash fatalities and injuries by half would result in an estimated 14 percent increase in GDP over the next 24 years.

The WB report was released at the "Third Global Ministerial Conference on Road Safety" held in Stockholm. India's Transport Minister Nitin Gadkari, who attended the Conference, assured the world leaders that India will meet the expectation of reducing road accidents.

The report attributed the high death rate on India's roads to the "chronic lack of investment" in systematic, targeted and sustained road safety programs, and also identified relevant investment priorities to reverse this trend.

According to Gadkari, the high incidence of road accidents in India was a matter of huge concern, as India had 11 percent of all road deaths reported from across the globe.

The Conference was attended by leaders and ministers from as many as 140 countries. On the occasion a resolution was adopted to reduce road deaths by 50 percent in the next decade.

India has one of the highest rates of road crashes in the world, even as about 150,000 people lose their lives every year, and around 750,000 people are injured and maimed for life.

In India, 34.5 percent of fatalities in 2016 resulted from crashes on the National Highways, which comprise only 1.79 percent of the country's total road network.