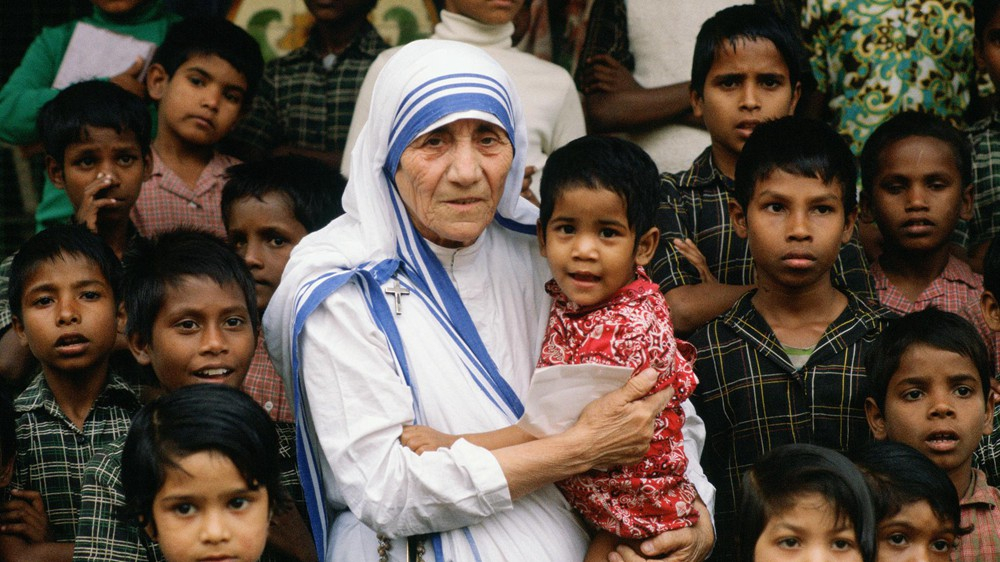 India has ordered an immediate inspection of all childcare homes run by a religious order founded by Mother Teresa after a nun was arrested over an alleged adoption racket.

Illegal adoption is big business in India, with over 100,000 children reported missing every year, the government says. Many are given up by desperately poor parents, but others are snatched from hospitals and train stations.

Police earlier this month arrested the nun and a worker at one of the Missionaries of Charity order's homes in Ranchi, the capital of eastern Jharkhand state, over allegations that at least five infants were sold for potentially thousands of dollars.

The scandal blew up after local child welfare authorities informed police about a newborn missing from the home, which is meant to care for unwed pregnant women and mothers in distress.

In a statement late Monday, Women and Child Development Minister Maneka Gandhi said all state governments have been asked "to get child care homes run by Missionaries of Charity all over the country inspected immediately."

She also said all childcare institutions should be registered and linked to the central adoption authority within the next month.

In December, India's Supreme Court had ordered mandatory registration of all childcare institutions and bringing orphanages under the central adoption system.

Since then some 2,300 childcare institutions have been linked to the Central Adoption Resource Authority and about 4,000 are still pending, according to the government.

In the aftermath of the adoption scandal, the Missionaries of Charity had said it would carefully look into the Jharkhand case and ensure the incident was never repeated.

The charity was founded in 1946 by Mother Teresa, a global symbol of compassion who was canonized as a saint after her death in 1997.

Headquartered in Kolkata in eastern India, the charity runs several institutions across the country.

Missionaries of Charity was previously involved in providing legal adoption services in India, but in 2015 it said it was closing down its adoption centers, citing new regulations that made it easier for single and divorced people to adopt children.