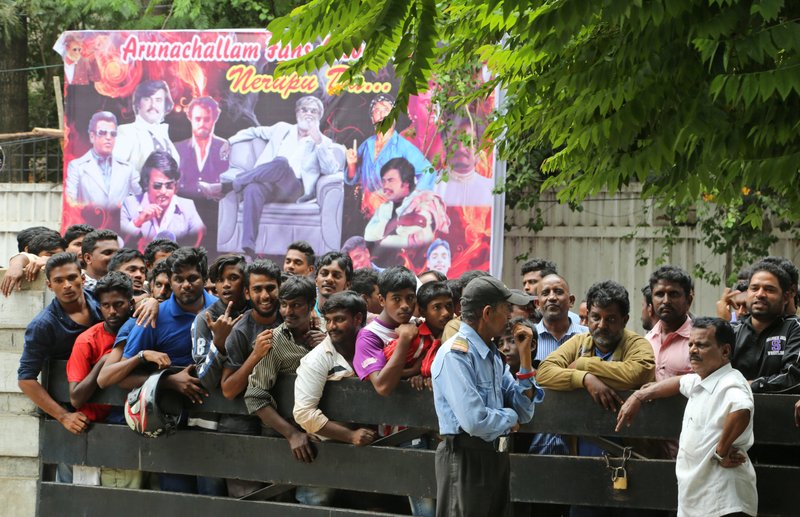 The bill will grant citizenship to illegal immigrants belonging to six religions - Hinduism, Sikhism, Buddhism, Jainism, Parsi and Christianity - from neighboring Bangladesh, Afghanistan and Pakistan. However, it has kept out Muslims from applying for the citizenship.

A heated debated was witnessed in the house Wednesday for hours, after which the bill was put to vote in the evening.

"After discussions, 125 members voted in its favor and 105 against it," an official said.

The bill was introduced in the house by Home Minister Amit Shah, who vehemently countered the opposition's claims that the bill was an assault on the constitution of India.

Opposition parties criticized the bill as contrary to secular principles enshrined in India's constitution as it excludes Muslims.

"Today marks the dark day in the constitutional history of India. The passage of the Citizenship Amendment Bill marks the victory of narrow-minded and bigoted forces over India's pluralism," Congress Party chairperson Sonia Gandhi said in a statement.

The BJP government on Tuesday easily managed to pass the bill in the lower house of parliament, Lok Sabha, because of its majority.

The bill will become a law after being signed by the president.

The CAB has already triggered widespread protests in the country especially in the northeastern states of Assam and Tripura, bordering Bangladesh, as locals fear immigrants will endanger their position.

Through the bill, the Indian government will grant Indian citizenship to those non-Muslim immigrants who entered the country illegally before Dec. 31, 2014.

Indian Prime Minister Narendra Modi described the passage of bill as a "landmark day for India."

"A landmark day for India and our nation's ethos of compassion and brotherhood! Glad that the CAB 2019 has been passed in the Rajya Sabha. Gratitude to all the members of parliament (MPs) who voted in favor of the Bill," Modi wrote on Twitter.