WORLD India protests US ship patrol in its waters

India protests US ship patrol in its waters

India protested a US Navy warship conducting a patrol in its waters without prior consent, in a manoeuvre Washington defended as an "innocent passage" consistent with international law. 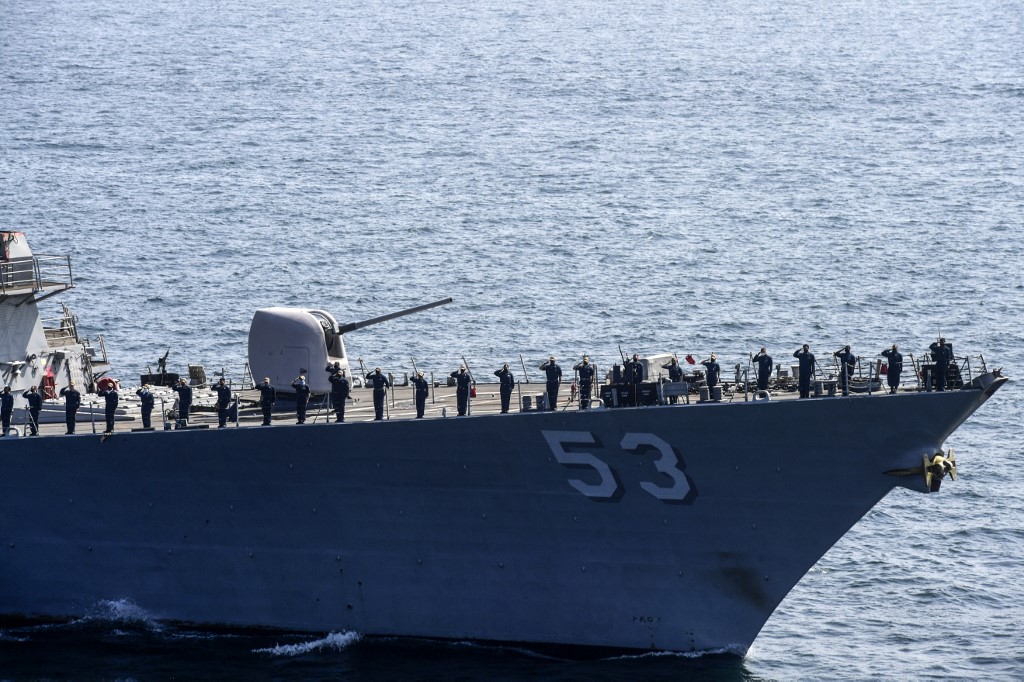 The US Navy said earlier this week that the USS John Paul Jones had asserted "navigational rights and freedoms" in the vicinity of Lakshadweep Islands inside India's exclusive economic zone.

The Navy also said that it did so without prior consent in a challenge to India's "excessive maritime claims" in the area, prompting New Delhi to say Friday it had conveyed concerns through diplomatic channels.

The Indian foreign ministry cited the UN Convention on the Law of the Sea, saying it did not authorise other states to "carry out military exercises or manoeuvres, without the consent" of the concerned country.

But Pentagon spokesman John Kirby defended the move, saying the Navy destroyer had asserted its navigational rights "by conducting innocent passage through its territorial sea in normal operations".

"...we continue to maintain the right, indeed the responsibility, to fly, sail, and operate in accordance with international law," he said in a televised video briefing.