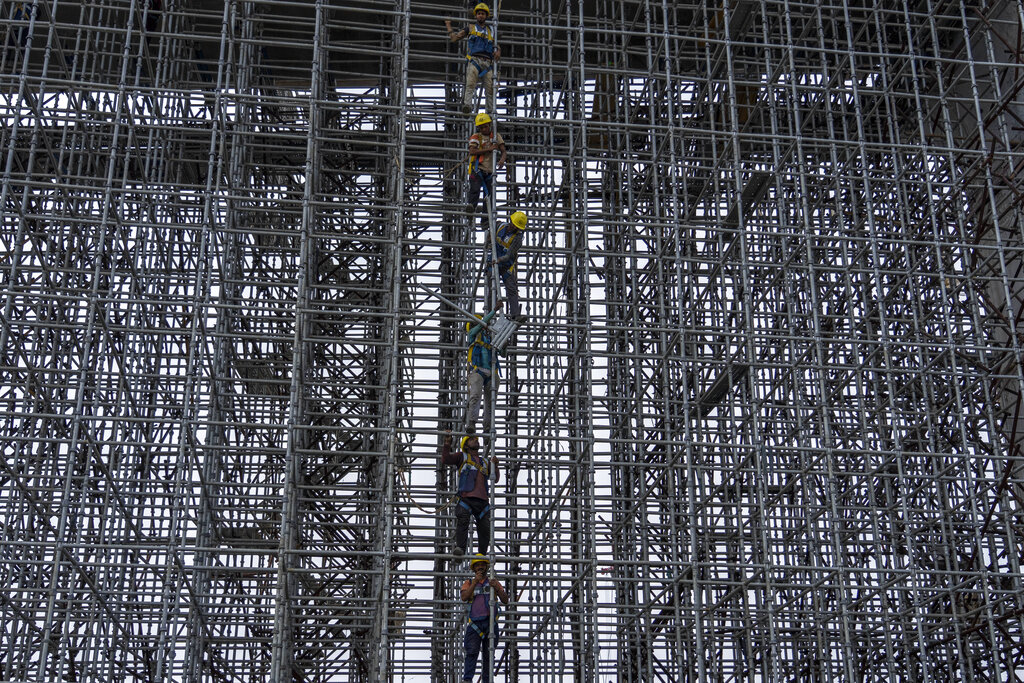 India's central bank on Friday raised its key interest rate by 50 basis points to 5.90% in its fourth hike this year and said developing economies were facing challenges of slowing growth, elevated food and energy prices, debt distress and currency depreciation.

Reserve Bank of India Governor Shaktikanta Das projected inflation at 6.7% in the current fiscal year which runs to next March. June was the sixth consecutive month with inflation above the central bank's tolerance level of 6%, he said in a statement after a meeting of the bank's monitoring committee.

He said the central bank will remain focused on the withdrawal of the accommodative monetary policy.

Das said the world has been confronted with one crisis after another, but India has withstood shocks from the coronavirus pandemic and the conflict in Ukraine.

Das also said the Indian rupee has depreciated by 4% since April against 14% appreciation in the US dollar. "The rupee has fared better than many other currencies" and the Reserve Bank Of India's foreign exchange reserves umbrella remains strong, he said.

The Indian rupee has plunged to an all-time low of 81.58 rupees to one US dollar.