NEW DELHI, Sept. 10 (Xinhua) -- The India Meteorological Department (IMD) Friday recorded the lowest level of rainfall in August in 19 years with a deficiency of 24 percent. 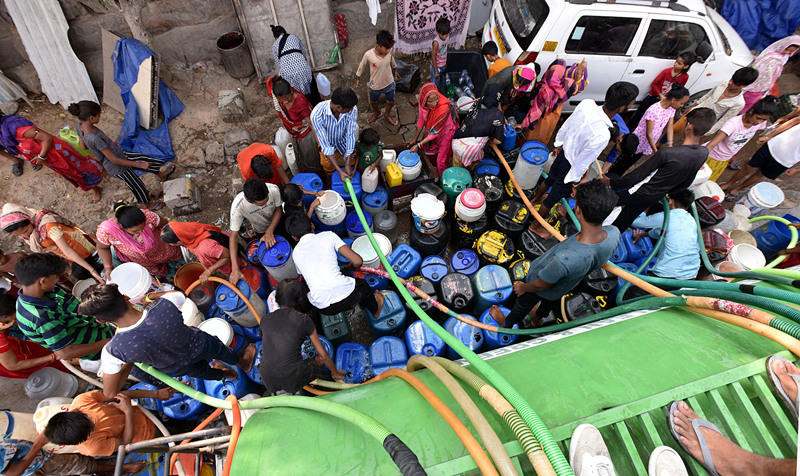 "During August 2021, rainfall over the country as a whole was below Long Period Average by minus 24 percent. It is also lowest August rainfall in last 19 years since 2002," the IMD said.

"Two major spells of weak monsoon spells prevailed over the country i.e. from August 9-16 and August 23-27, when Northwest, Central and adjoining Peninsular and West coast of India had subdued rainfall activities."

The southwest monsoon season in India officially commences from June 1 and lasts until Sept. 30.

"Negative Indian Ocean Dipole over tropical Indian Ocean, unfavorable for Indian monsoon prevailed throughout the month of the August, which also contributed to deficient rainfall over India in the month," the IMD said.