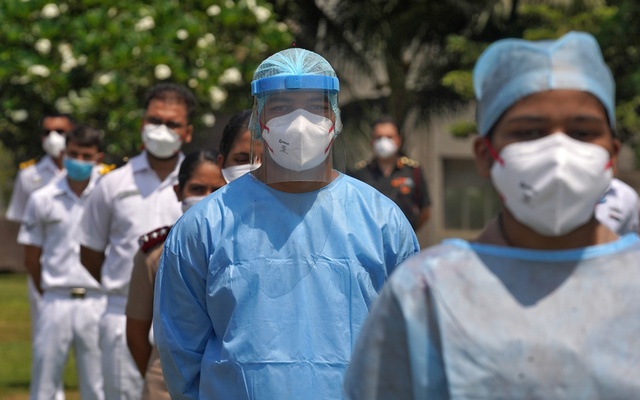 This is the largest single day spike in the country both in terms of new deaths and new cases. For the first time new cases reported in a single day surpassed 10,000.

According to ministry officials, so far 147,195 people have been discharged from hospitals after showing improvement.

"The number of active cases in the country right now is 141,842," reads the information from the ministry.

The fifth phase of a nationwide lockdown came into force from June 1, featuring several relaxations and reopening in a phased manner.

Indian Prime Minister Narendra Modi announced the nationwide lockdown on March 25 to contain the spread of COVID-19 and break the chain of infection.