NEW DELHI, March 13 (Xinhua) -- The total number of COVID-19 cases in India has risen to 75 with one new case reported, according to data of the country's Ministry of Health on Friday. 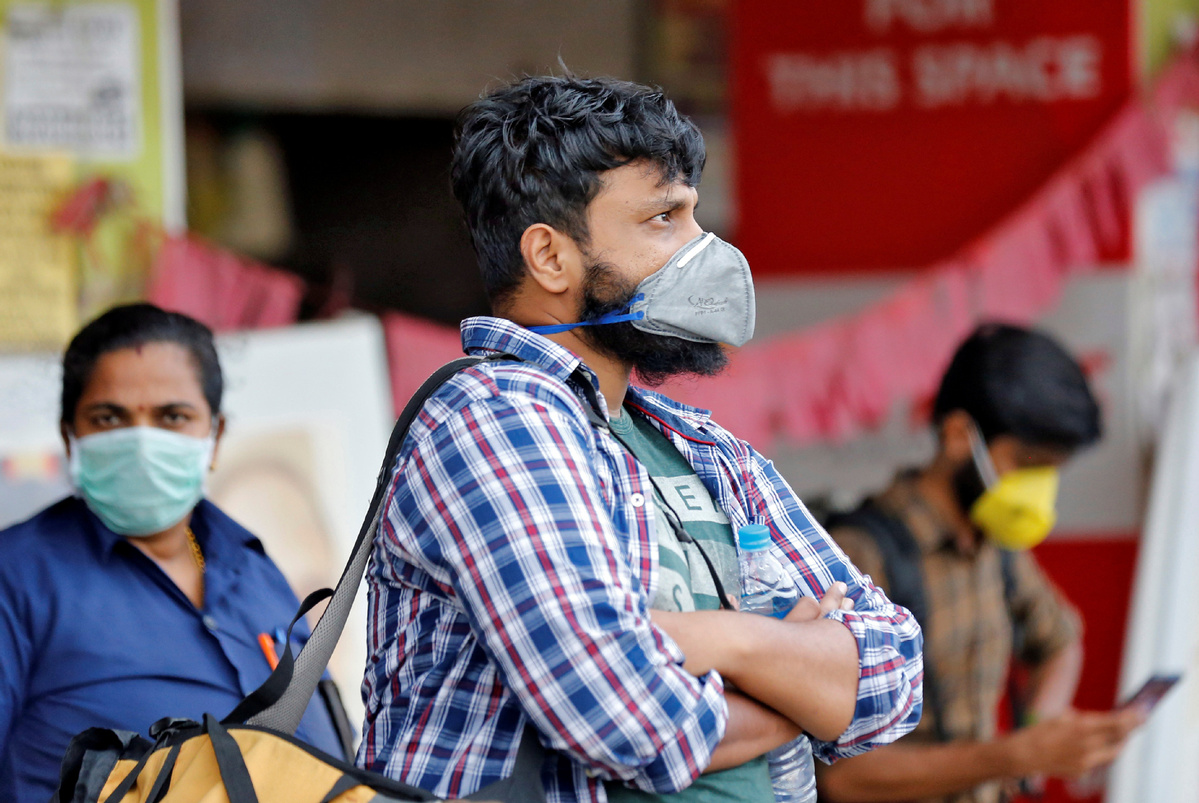 The new case was a 76-year-old man who died in southern state of Karnataka on Wednesday and the conformation of him suffering from COVID-19 came Thursday.

Out of the total 75 cases reported in India so far, 17 were foreigners.

Out of the 17 cases in Kerala, the first three cases have been successfully cured.