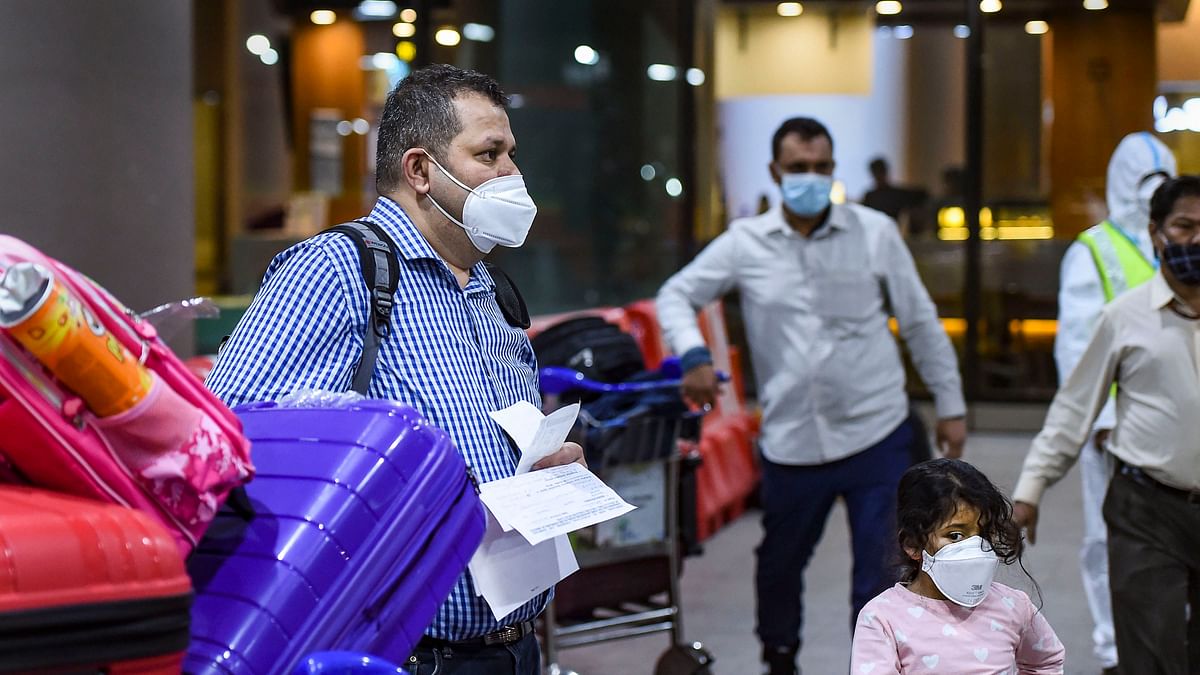 All of them had recently flown in from Britain.

"All these persons have been kept in single room isolation in designated Health Care facilities by respective state governments. Their close contacts have also been put under quarantine," said the statement.

It further stated that comprehensive contact tracing has been initiated for co-travellers, family contacts and others. Genome sequencing on other specimens is going on.

The federal government's statement ensured that the situation is under "careful watch" and regular advice is being provided to the states for enhanced surveillance, containment, testing and dispatch of samples to labs.